DENVER, CO —  Most people associate osteoporosis with women. But the truth is, one in four men over the age of 50 will break a bone as a result of this condition. That’s more men than will have prostate cancer, according to the National Osteoporosis Foundation.1

“I think that a sizeable number of men who have low bone density are not getting diagnosed, and they’re not getting treated. And so they’re sustaining fractures that they could avoid. We need to change that,” said Dr. Regan.

Dr. Regan says that the screenings could be either the standard bone density scan or a CT scan, which is sometimes used to screen heavy smokers for cancer.

Former rancher Gary Hunter agrees. The 62-year-old suffers from Chronic Obstructive Pulmonary Disease (COPD) and snapped a vertebra while picking up an oxygen tank that weighed only a few pounds. He was shocked to learn that his broken back was caused by osteoporosis. “I’ve been active all my life. I’ve broken bones before, but never doing a simple task like that. I never dreamed that could happen to me,” said Hunter.

Mehrnaz Maleki, MD, a rheumatologist at National Jewish Health, says that proper screening is essential, because many times a diagnosis of osteoporosis comes as a surprise. “Normally osteoporosis does not have any signs, which is the problem. You might not have any pain or other signs that something might be wrong,” she said.

Dr. Maleki has these tips for osteoporosis prevention for both men and women: 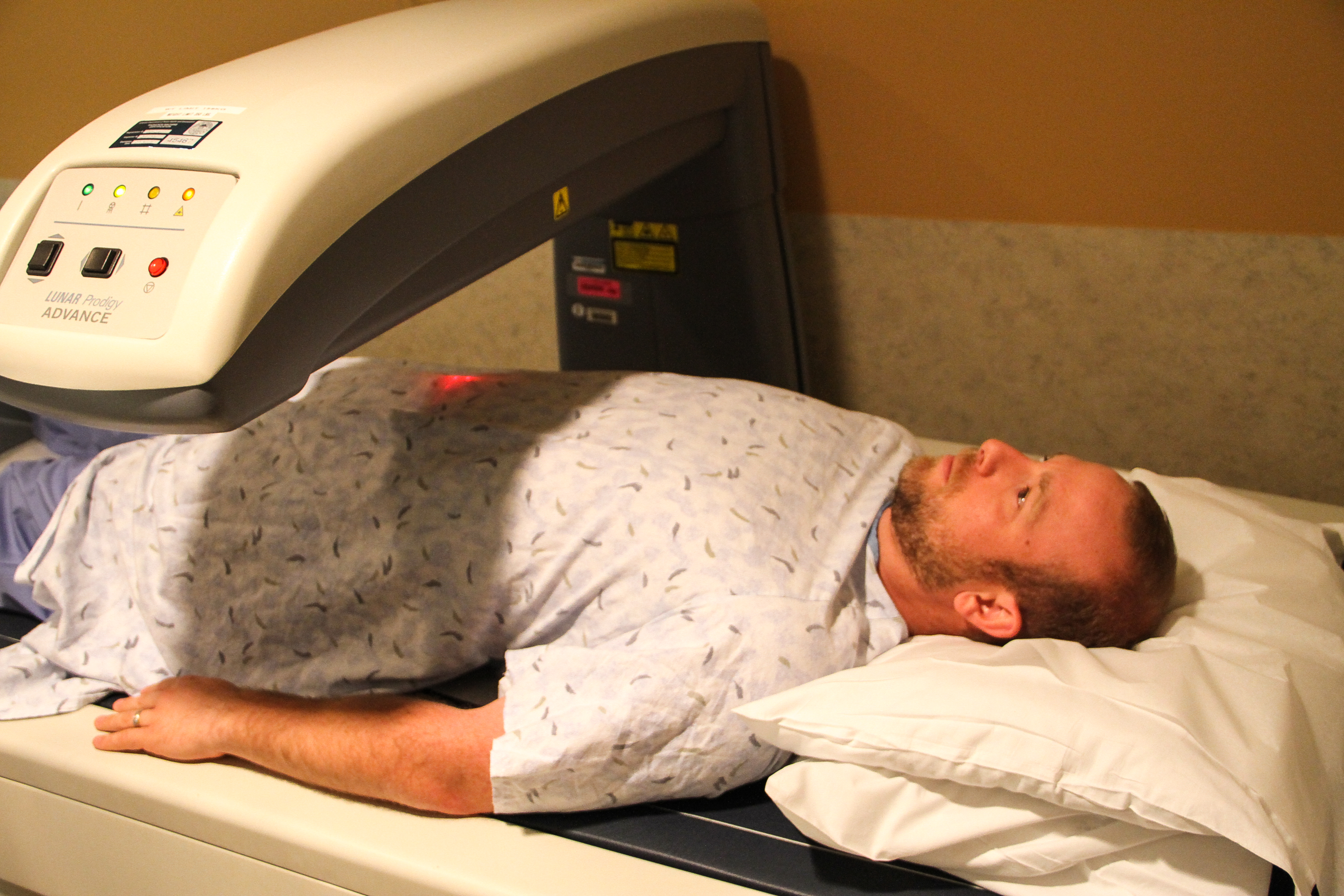 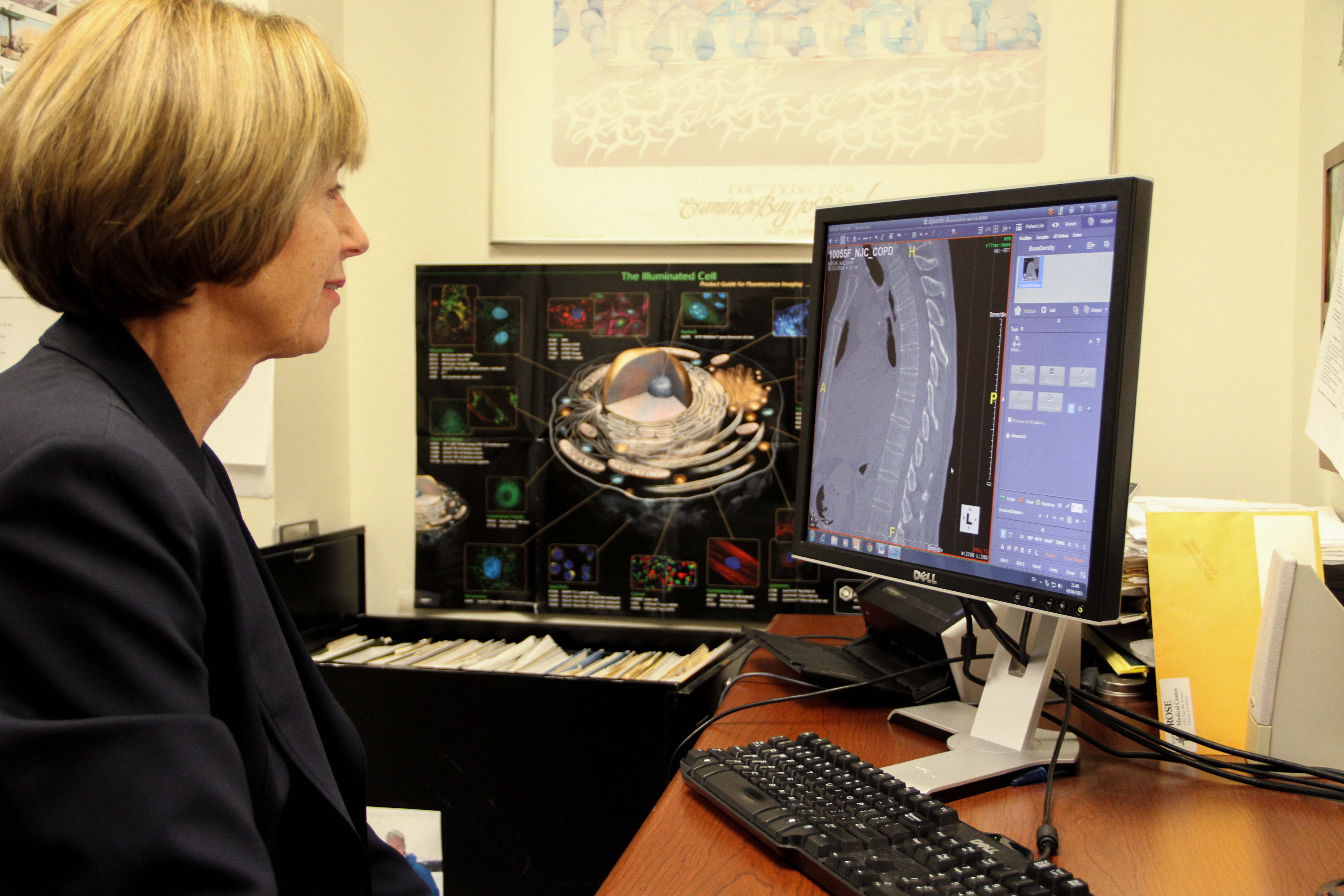 Researchers at National Jewish Health are working to make sure more men are screened for osteoporosis. Elizabeth Regan, MD, PhD, recently found that men who are current or former smokers were more likely to suffer a fractured spine or have low bone density. Details: http://bit.ly/1OGKphb 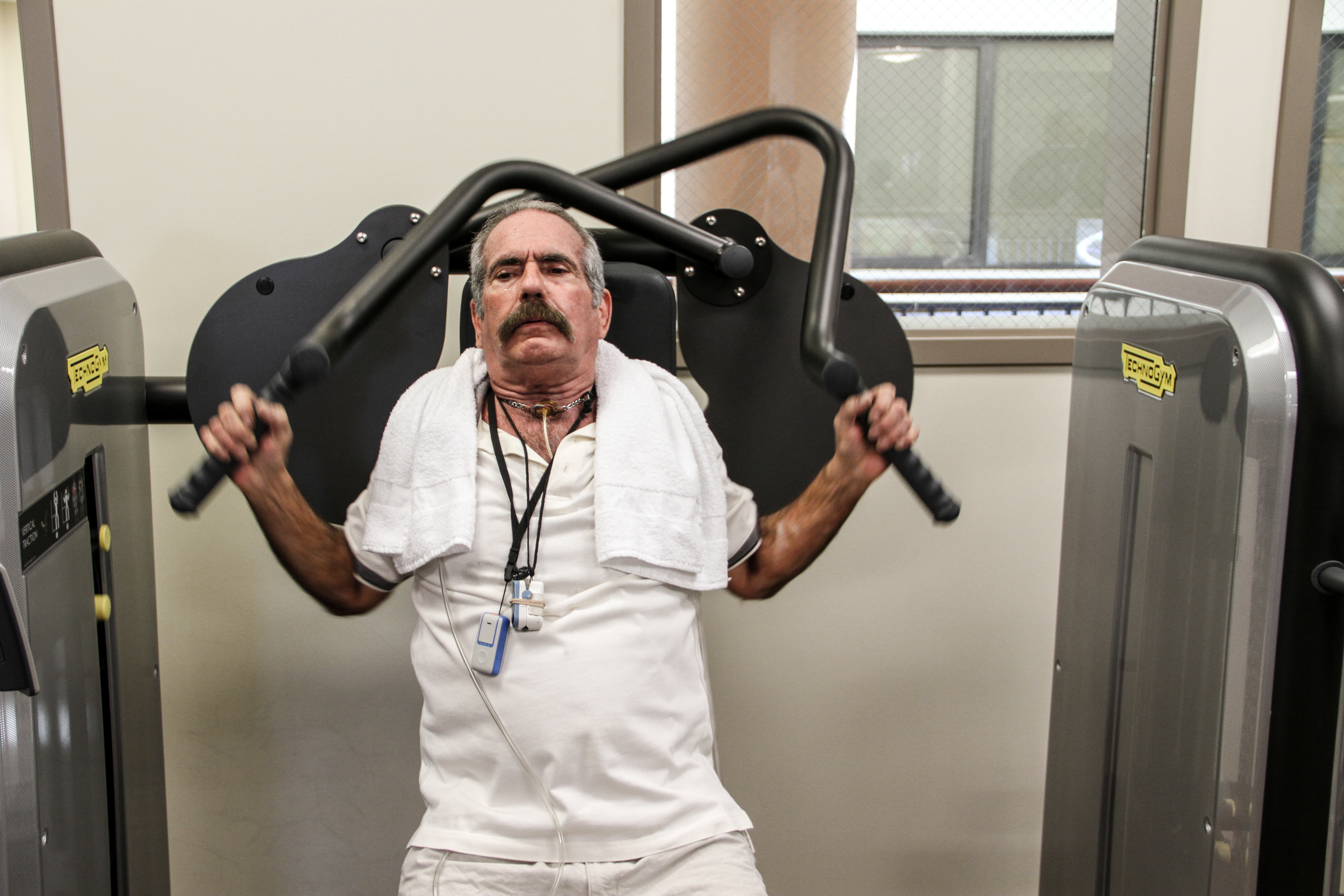 Weight bearing exercises can help those diagnosed with osteoporosis recover. Men like 62-year-old Gary Hunter are typically surprised that they are at risk for what is commonly known as a women`s disease. Researchers at National Jewish Health want to raise awareness that both genders are at risk. Details: http://bit.ly/1OGKphb 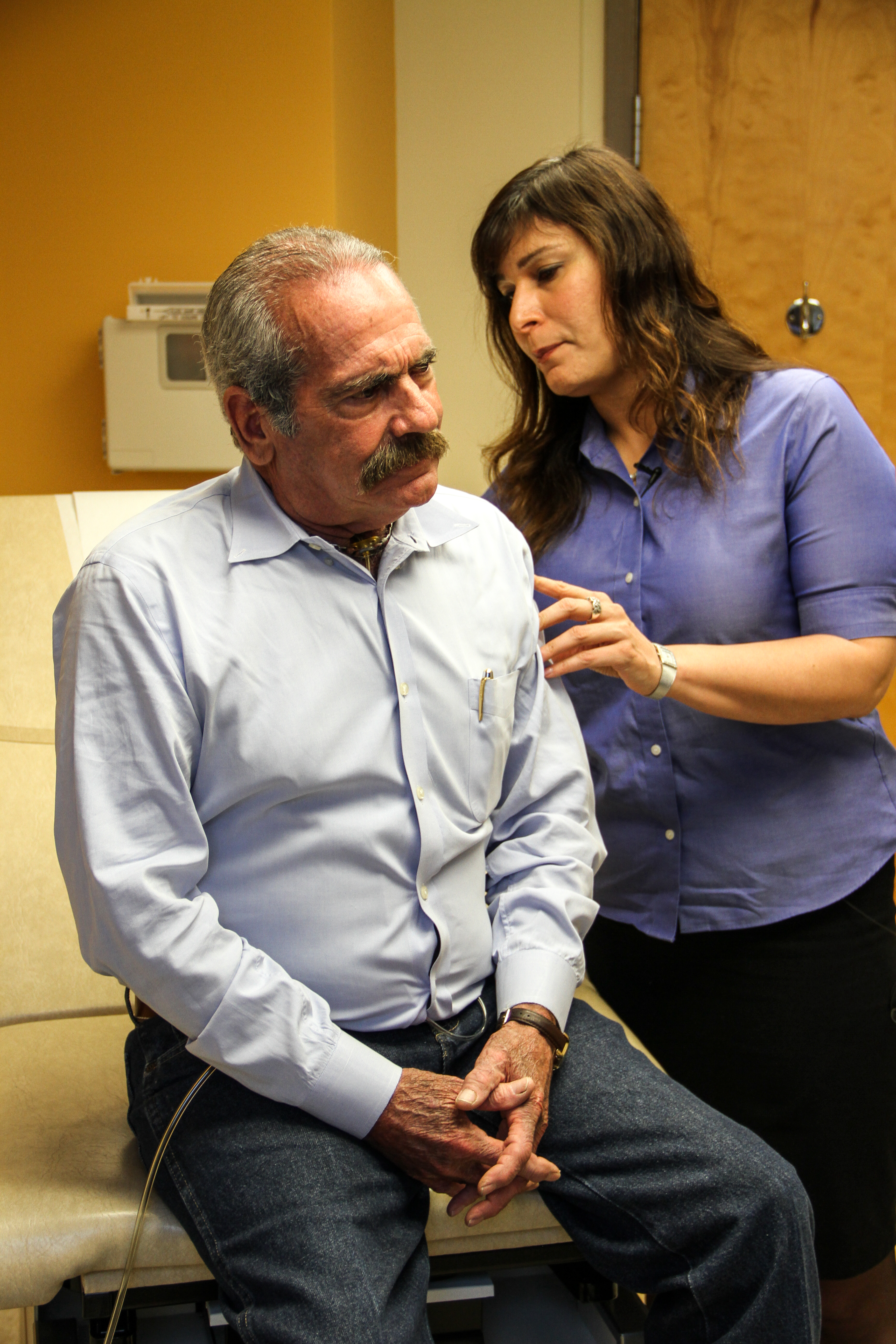 62-year-old Gary Hunter was shocked to learn that his broken vertebra was caused by osteoporosis. National Jewish Health rheumatologist Mehrnaz Maleki, MD, says most of her patients think the disease affects primarily women. Dr. Maleki`s colleagues want to change that perception with a push for new screening guidelines that include at-risk men. Details: http://bit.ly/1OGKphb 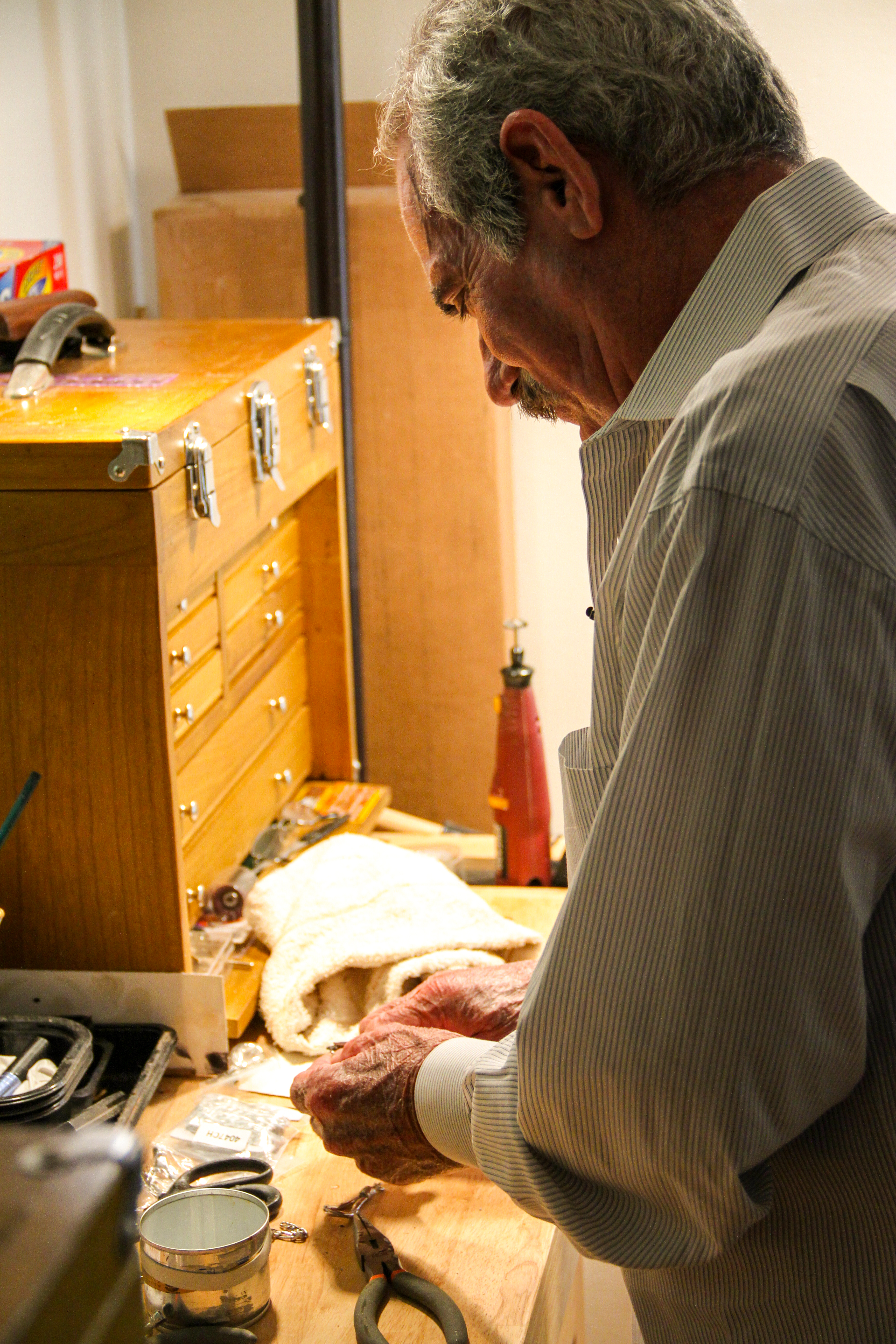 Researchers at National Jewish Health want to raise awareness that osteoporosis is not just a women`s disease and are pushing for men to be included in screening guidelines. According to the National Osteoporosis Foundation, the disease affects more men than prostate cancer -- like 62-year-old Gary Hunter, who is being treated for osteoporosis after he broke a vertebra. Details: http://bit.ly/1OGKphb