DENVER, CO — Tall, thin women face a greater risk of infection with nontuberculous mycobacteria (NTM), an organism closely related to those that cause tuberculosis, according to researchers at National Jewish Health. Their study appears in a recent publication of The American Journal of Respiratory and Critical Care.

“What we are finding is that there are more women with this infection than men, and strikingly, there is more disease among white women who are tall and thin,” said Michael Iseman, MD, co-author of the study and a professor of medicine at National Jewish Health.

Researchers found that NTM patients were, on average, almost two inches taller, weighed nearly 35 pounds less and had waists more than seven inches smaller than the average American woman of the same age.  The NTM patients also more frequently had concave chests, a condition known as pectus excavatum, and scoliosis, or curvature of the spine.

Though they can be difficult to calculate, experts estimate there are 30,000 new cases of NTM infections per year, and the numbers are growing.

“It’s actually quite puzzling and deserves a great deal of attention,” said Dr. Iseman, “Especially since the bacteria are so common.”  NTM bacteria are found in soil and are abundant in shower heads.  “Most of us breathe in these bacteria all the time and never have any issues,” said Dr. Iseman, “but for those individuals who are vulnerable, it’s deposited in their lungs and causes progressive areas of injury.”

That’s just what happened to Mary Lou Area of Denver, Colorado.  A life-long vegetarian and avid tennis player, Mary Lou is tall, slender and committed to a healthy lifestyle.  But when her mother got sick in 2009, Mary Lou had to find a way to cope with her stress.

“I would stand in the shower for hours,” said Area.  “When I’m upset, that’s what I do.  I take hot, steamy showers for hours at a time.”

Bacteria from her shower head may have caused her infection, but doctors now believe Mary Lou’s body type had something to do with her illness as well.

“The immune response appears to be different in some tall, slender women than it is for most of us,” said Dr. Iseman.  “There are peculiarities in one of the lines of white blood cells responsible for fighting off diseases.  This could be an important clue as we look for new ways to treat these patients,” he said.

Once an infection occurs, treatment is often difficult, involving prolonged use of several antibiotics and, in some cases, surgery to remove diseased portions of the lung.  “Unlike tuberculosis, which is treated and cured in six months, the typical regimen for NTM disease is at least 18 months and often longer,” said Dr. Iseman.  “Which is unfortunate because at the current time, our cure rates remain frustratingly only near 50 percent.”

Doctors say those most at risk for NTM infections are patients who have compromised immune systems. They may want to take extra precautions, including:

Doctors say they hope to draw attention to NTM to help others avoid these debilitating infections because, while the disease may still be fairly uncommon, the bacteria certainly aren’t.

“If it comes from water or soil, and it’s rising in numbers, I think it presents a very formidable challenge for us,” said Dr. Iseman. 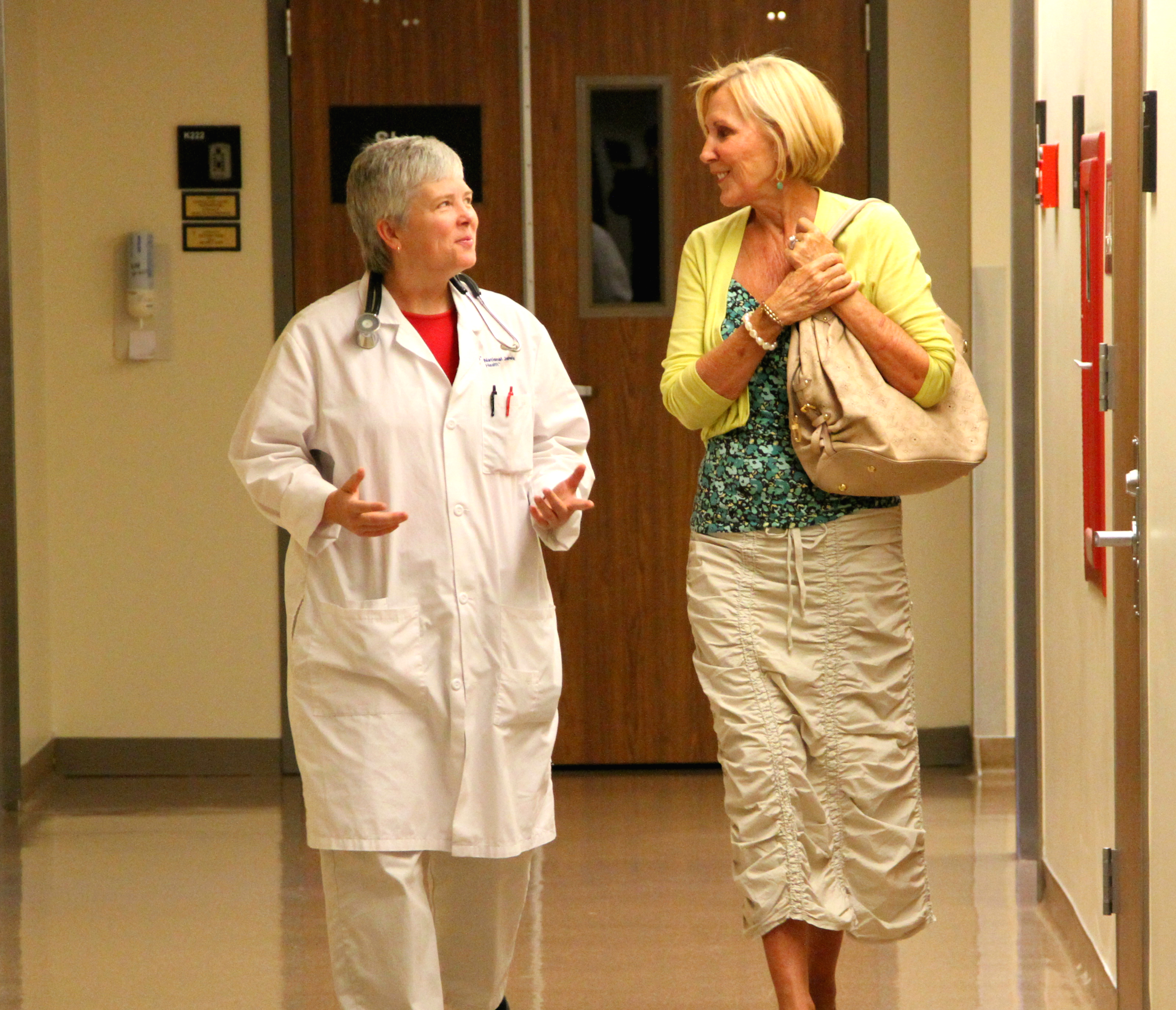 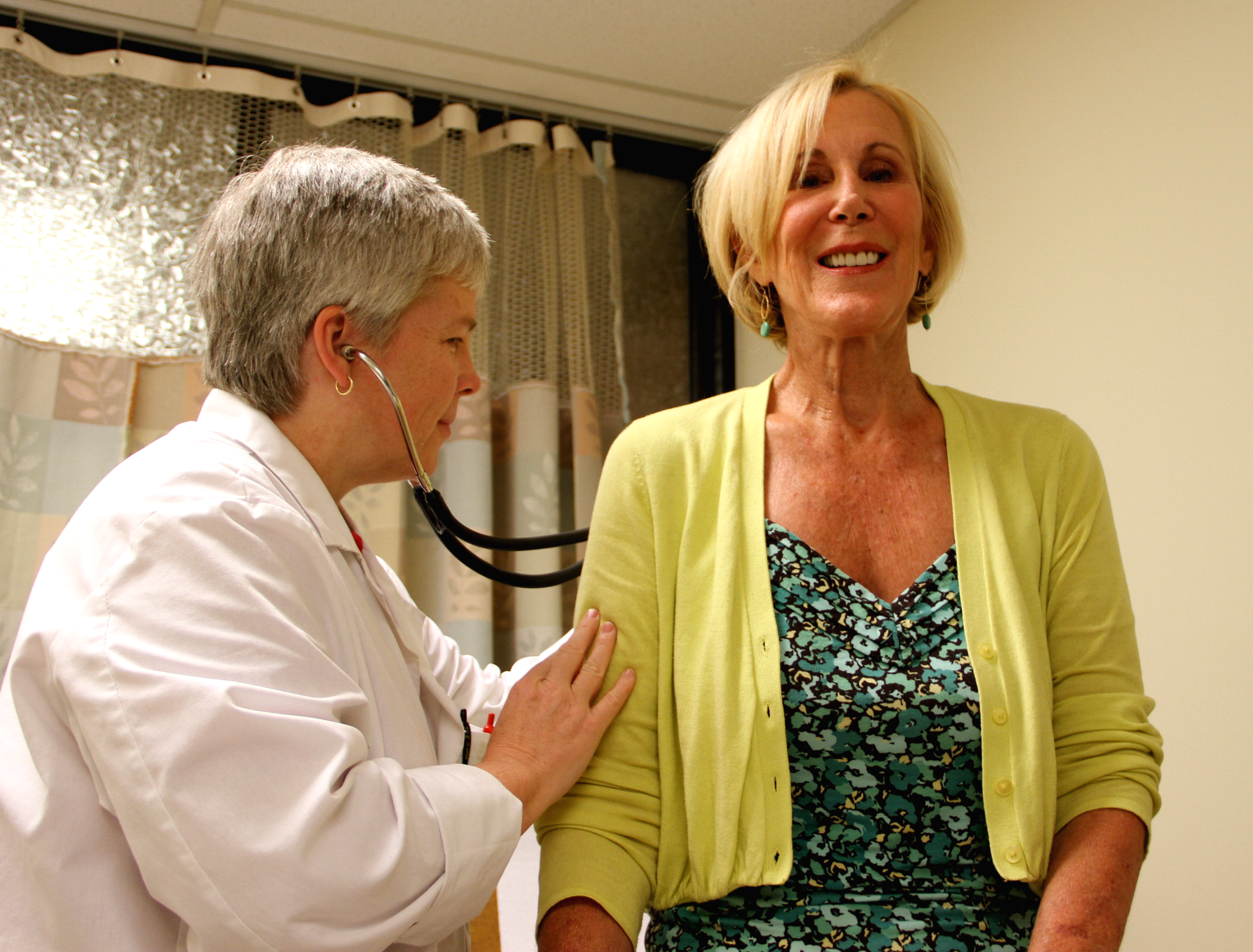 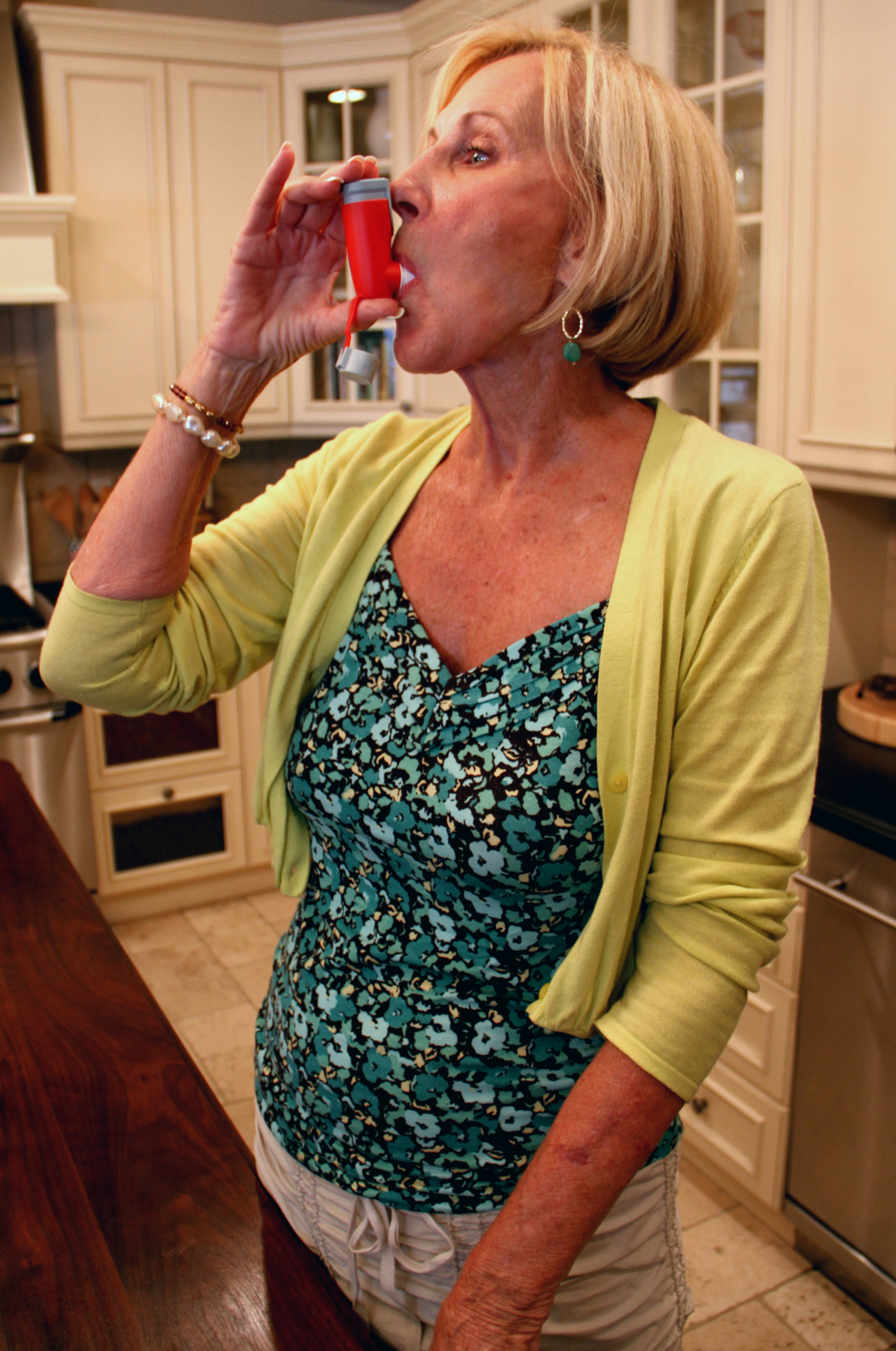 Mary Lou Area of Denver, Colorado uses an inhaler to treat a bacterial lung infection known as nontuberculous mycobacteria (NTM). Doctors at National Jewish Health in Denver conducted a study that concluded tall, thin women like Mary Lou are at a higher risk for NTM. 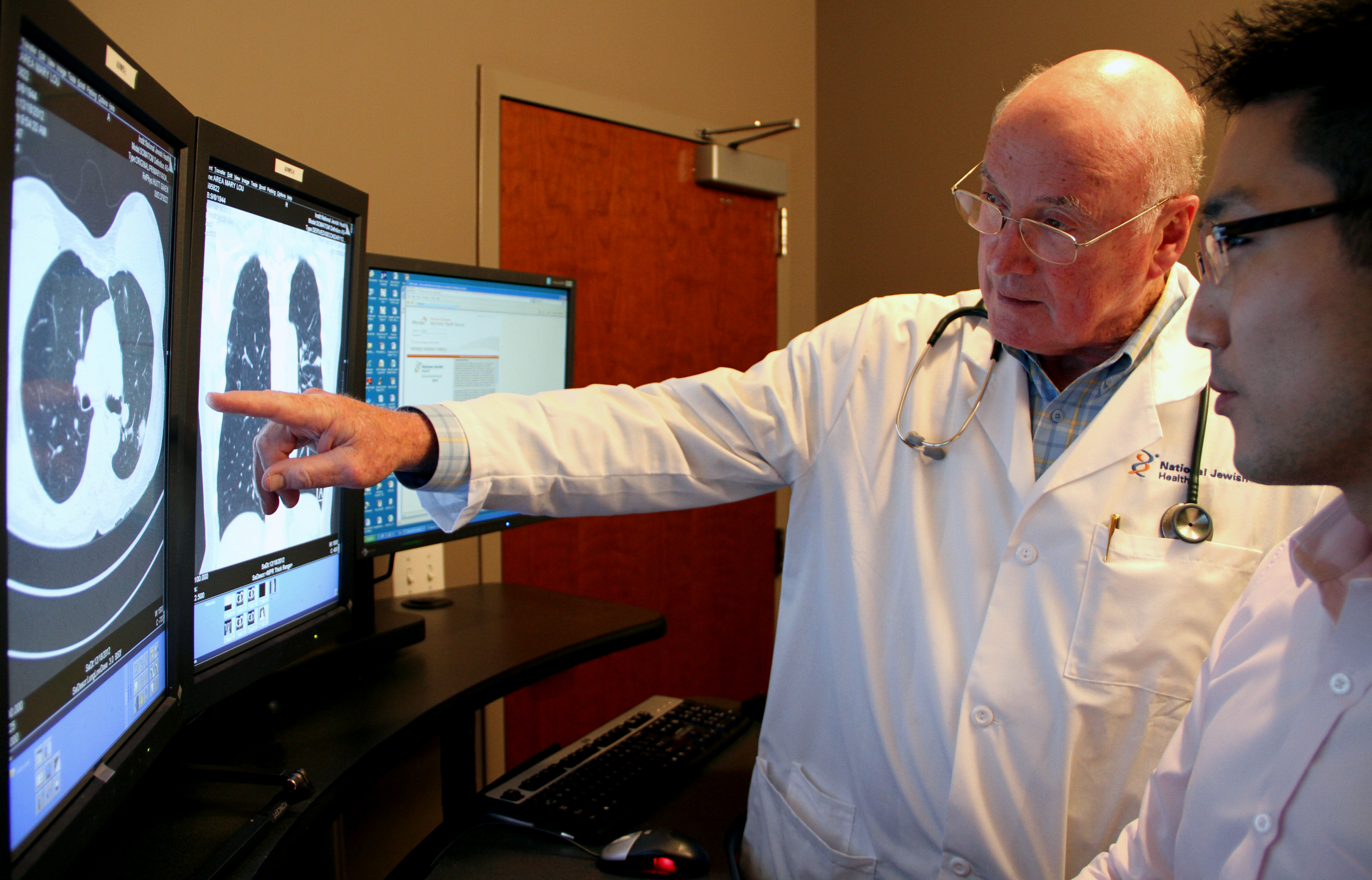 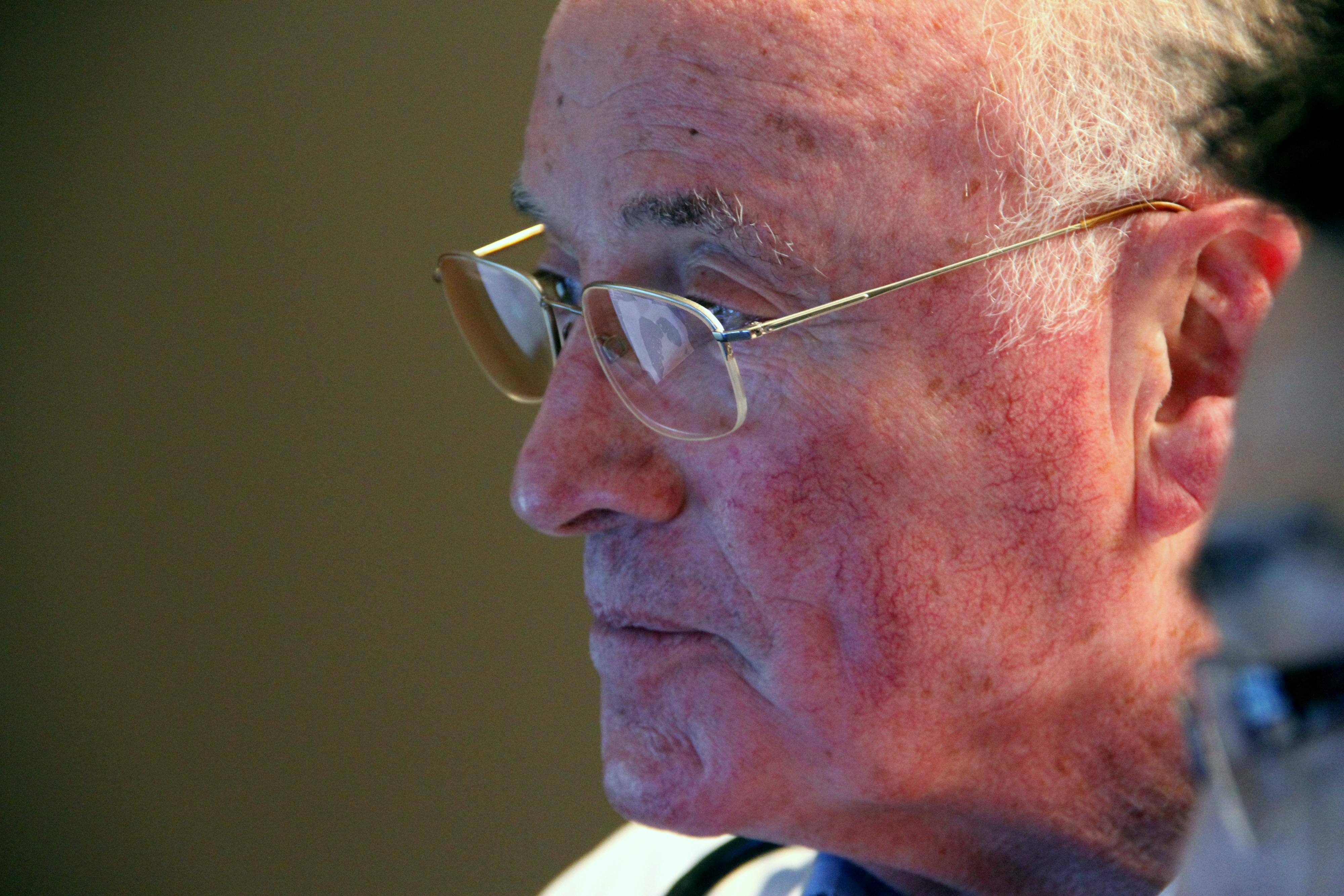 Dr. Michael Iseman, professor of medicine at National Jewish Health in Denver, Colorado, looks at the MRI results of a patient. 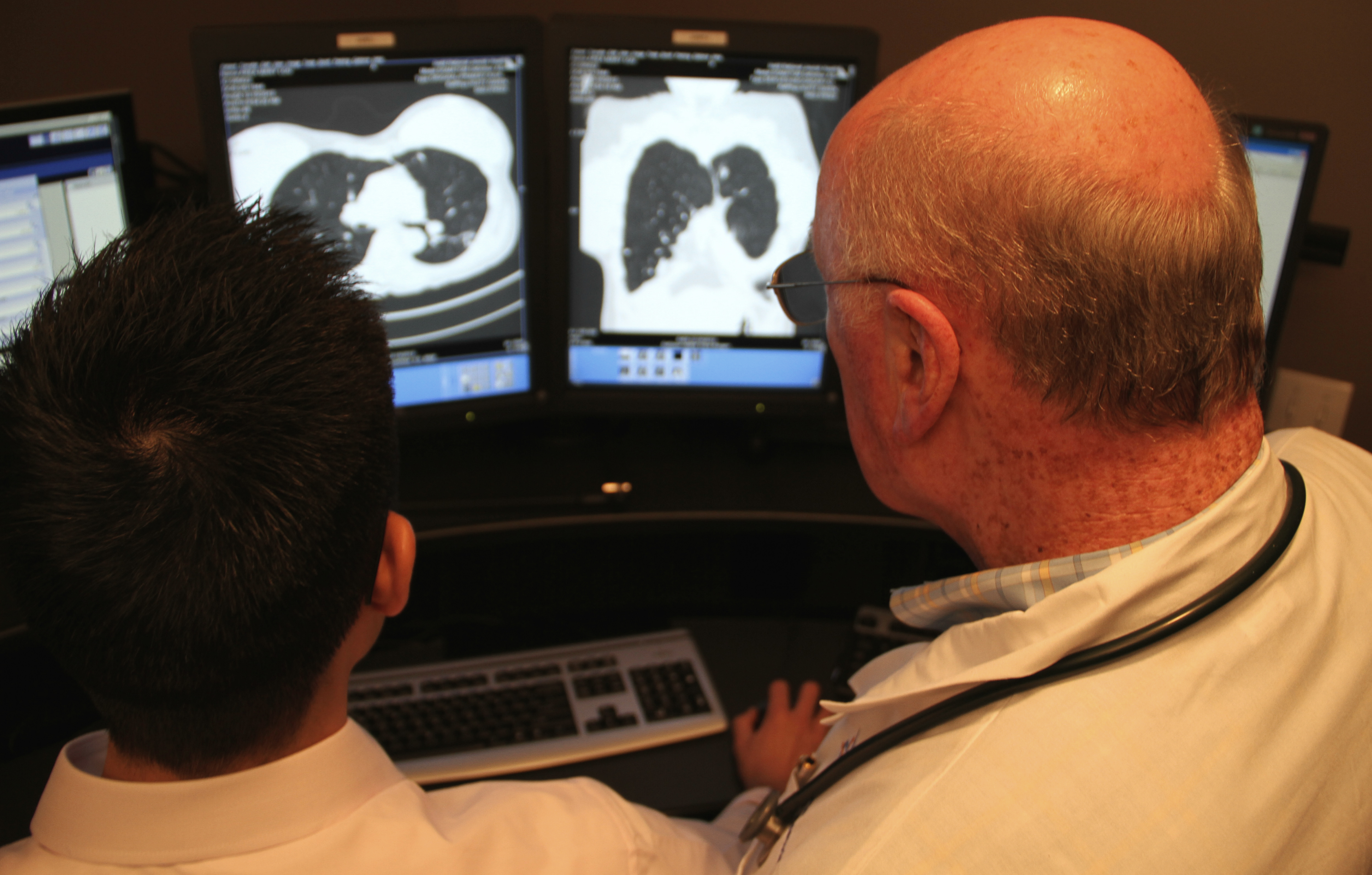 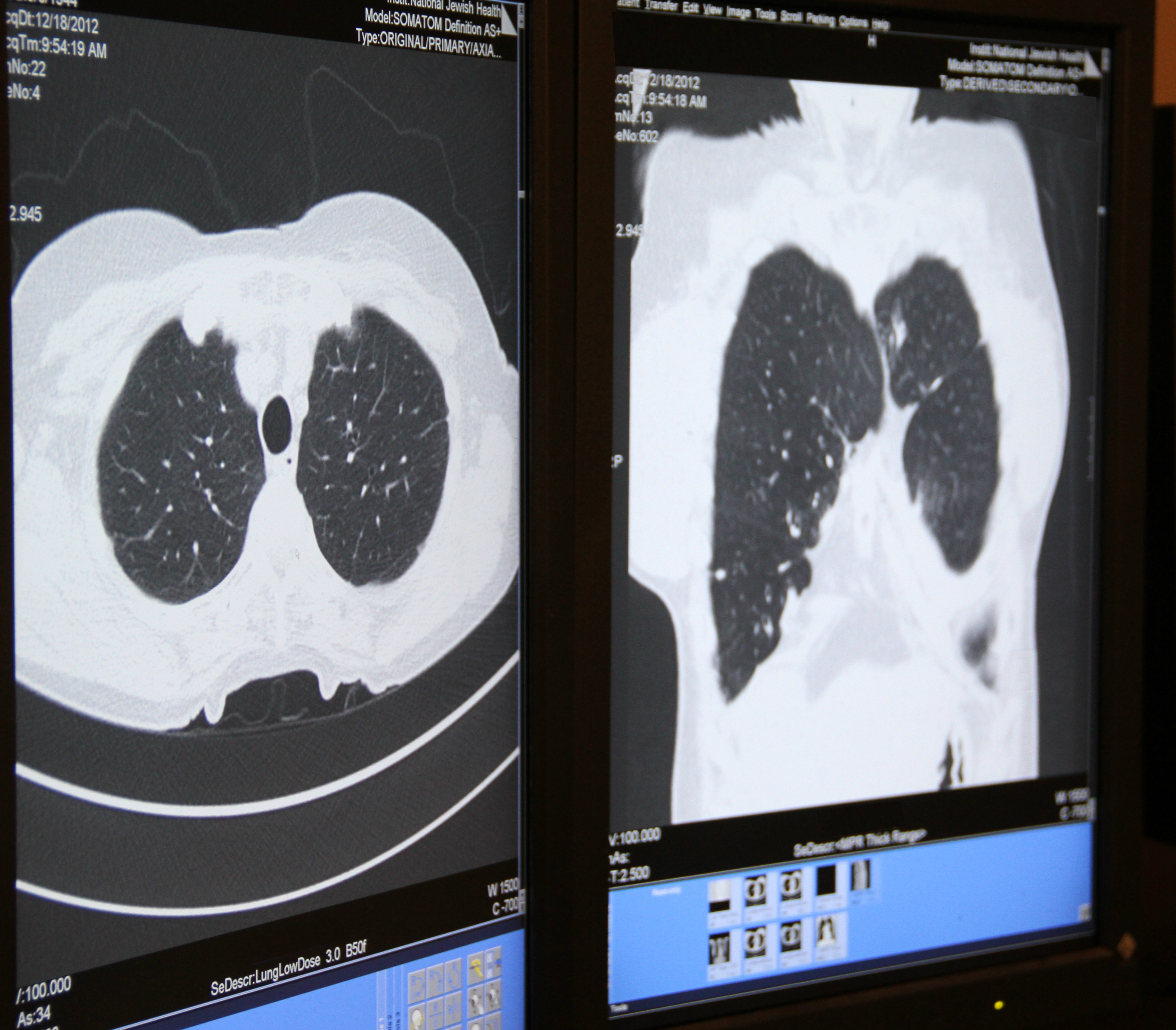 MRI scans, taken at National Jewish Health in Denver, show the lungs of a patient who recently underwent surgery for nontuberculous mycobacteria, an invasive and often progressive bacterial lung infection. 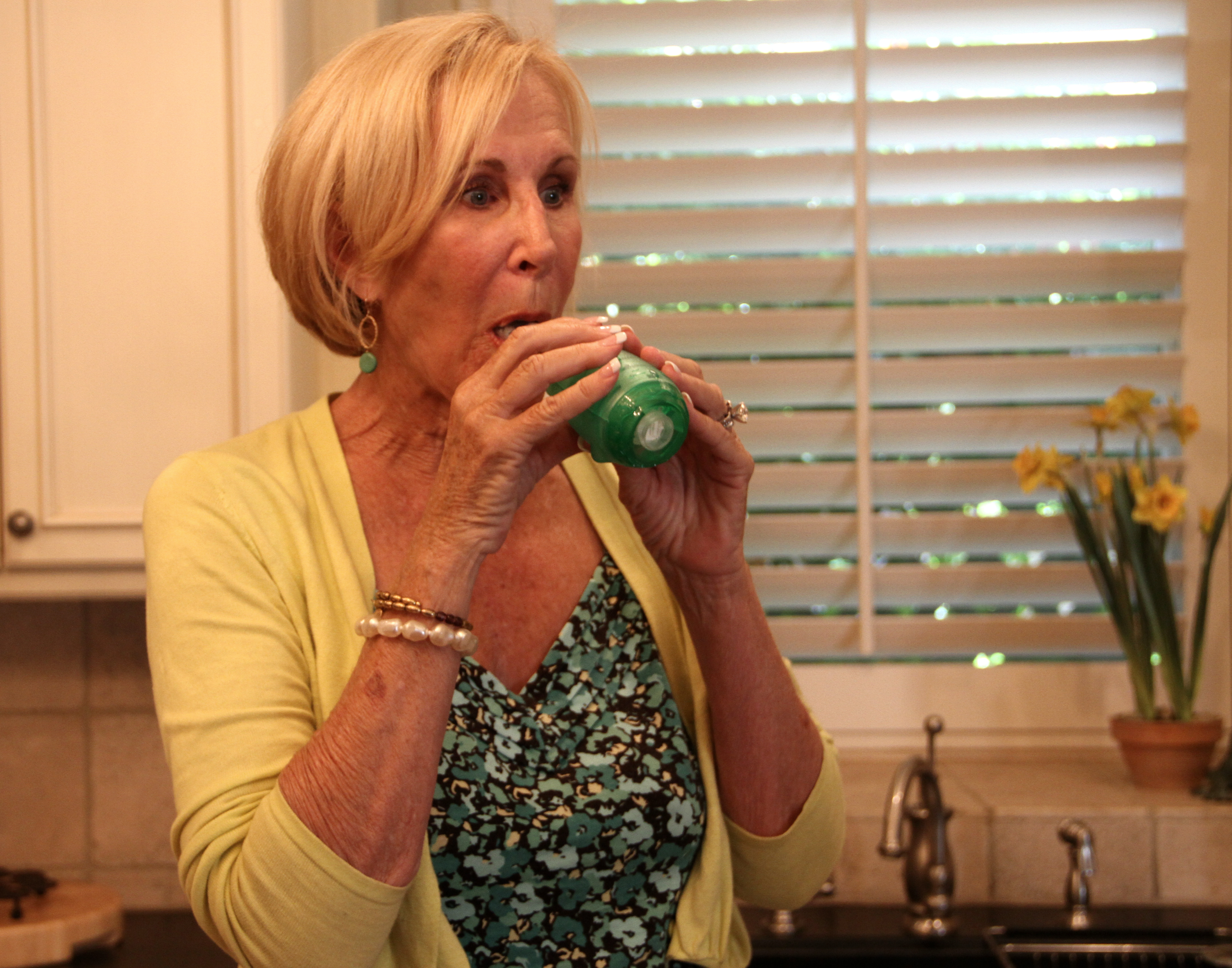 Several times a day Mary Lou Area has to use this device to help clear her lungs. Area was diagnosed with nontuberculous mycobacteria (NTM), a lung infection that required surgery and will likely require a lifetime of therapy. 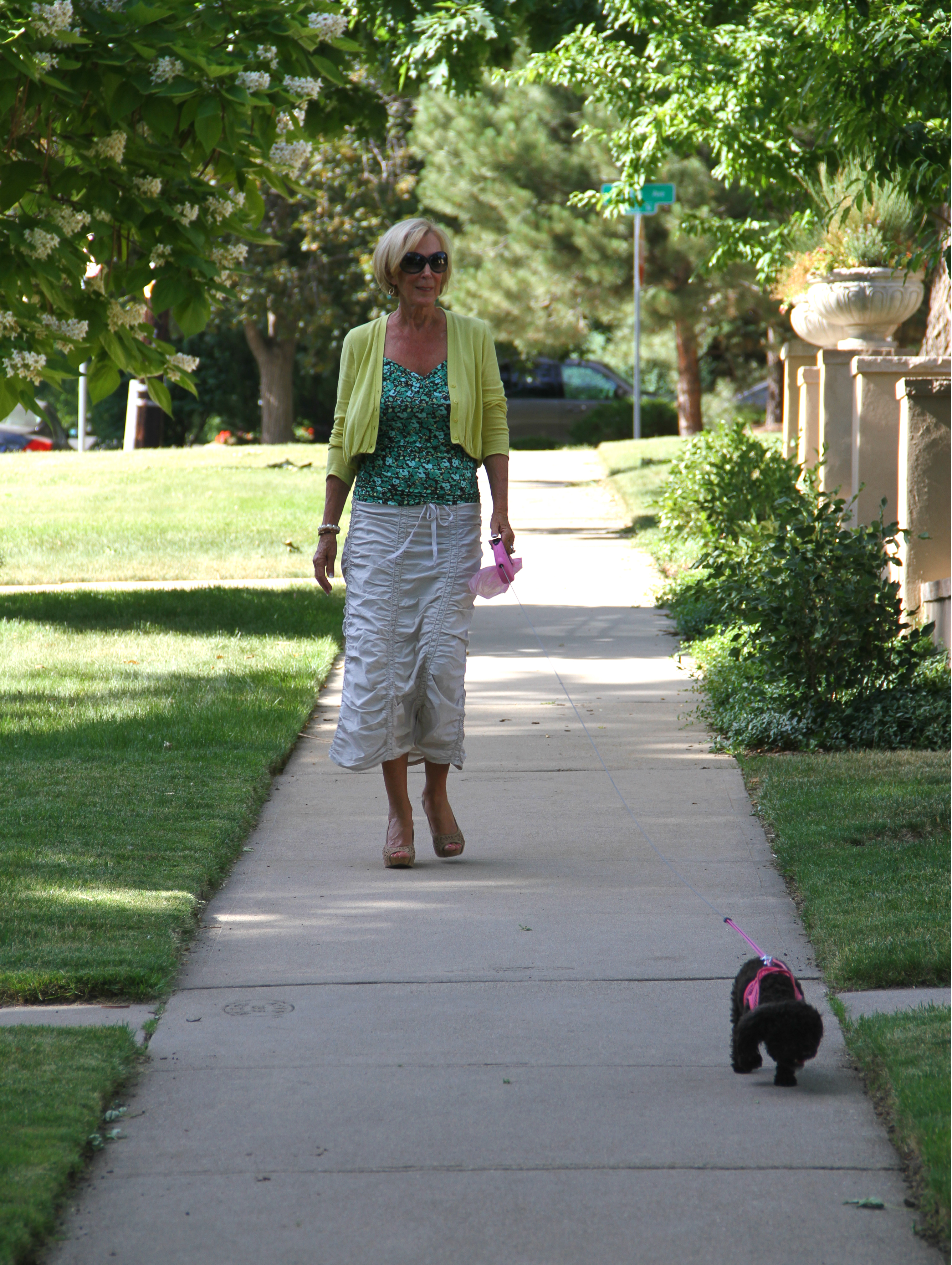 Mary Lou Area walks her dog in Denver, Colorado. A recent study suggests that tall, thin women like Area are at a much greater risk for nontuberculous mycobacteria (NTM), an invasive and often progressive bacterial lung infection. 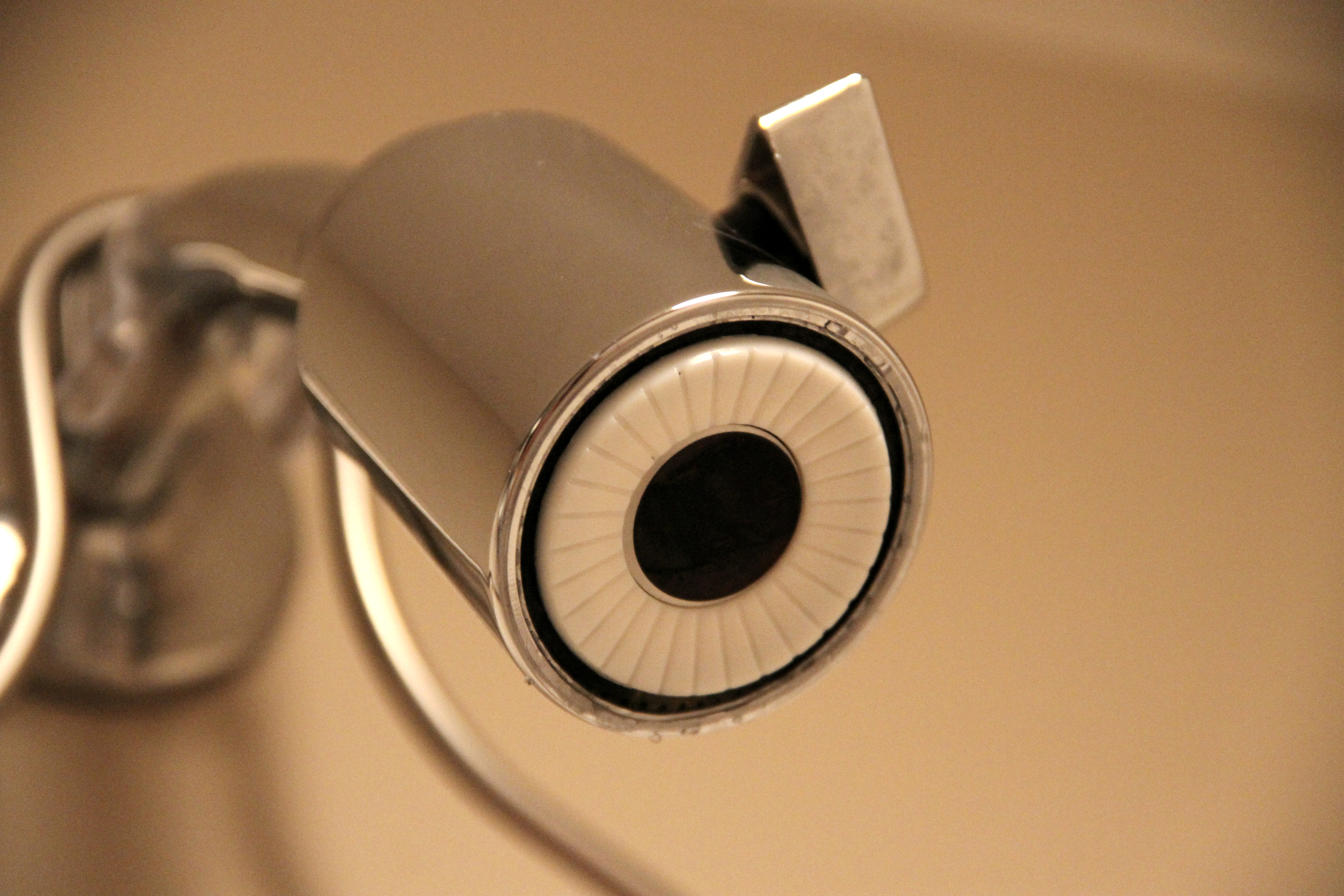 Experts at National Jewish Health in Denver say patients with weakened immune systems may want to clean their shower head periodically to reduce the risk of nontuberculous mycobacteria (NTM), an invasive and potentially progressive lung disease. Soaking shower heads in bleach or vinegar periodically can help eradicate bacteria that could pose a risk of NTM.