DENVER, CO – There may be different opinions about the causes of climate change, but experts say there is no denying its existence – and the effects are nothing to sneeze at.  Researchers say global warming is leading to larger plants, earlier and more robust pollination and, as a result, worsening allergies.

“With the combination of increased temperature and carbon dioxide, we are seeing a dramatic change, and allergy sufferers can probably feel that change,” said Richard Weber, MD, an allergist at National Jewish Health in Denver, and past president of the American College of Allergy, Asthma & Immunology.  “We are experiencing longer allergy seasons, earlier onset and there is just more pollen in the air,” he said.

In a compelling publication, Weber cites a series of studies conducted on three continents to illustrate how the changing climate is affecting human allergies.  In Great Britain, for example, researchers have identified 385 plant species that are flowering earlier than ever, advancing by nearly a week over the last decade.  In the United States, ragweed pollen season has been extended 13 to 27 days; and short ragweed pollen has shown increases in both biomass and pollen production of between 61 and 90 percent.  “Pollen counts are going up, and in some cases, dramatically so,” said Weber.

Weber’s work was published in the Annals of Allergy, Asthma & Immunology last spring.

By the time this spring rolls around, Janet Clement says she will already be in the throes of her symptoms.  In years past, Clement says her allergies spiked in mid-April.  “Not this year,” she said.  “You don’t typically have allergies in the winter, but this year they got really bad and I was trying to figure out what was going on.  In the past I’ve taken over-the-counter things to try to help them, but I think, really, this year I need something more.”

Clement is not alone.  It’s estimated there are 40 million Americans who suffer from some form of seasonal allergies.  Steadily increasing temperatures may only make things worse.  “A year ago, we saw pollen counts of certain trees that were about three times higher than what we normally would see in years past,” said Weber.  “It was awful.  Plants that ordinarily were pollinating in April, by the beginning of March, they were going gangbusters.”

Unfortunately, earlier and longer allergy seasons will be a reality from now on.  “We’re in a fairly consistent rise of temperatures that’s been going on for the last 150 years,” said Weber.  “Even if we act aggressively this year or next year, or 10 years from now, it won’t have an impact for another 100 years or so.”

That’s unwelcome news for patients like Clement, who is now seeing a specialist for her allergies.  She knew her symptoms had steadily been getting worse over the last few years, but wasn’t sure why.  “It makes sense,” said Clement who works for an environmental company.  “I actually never knew I had them so bad until I got tested.” 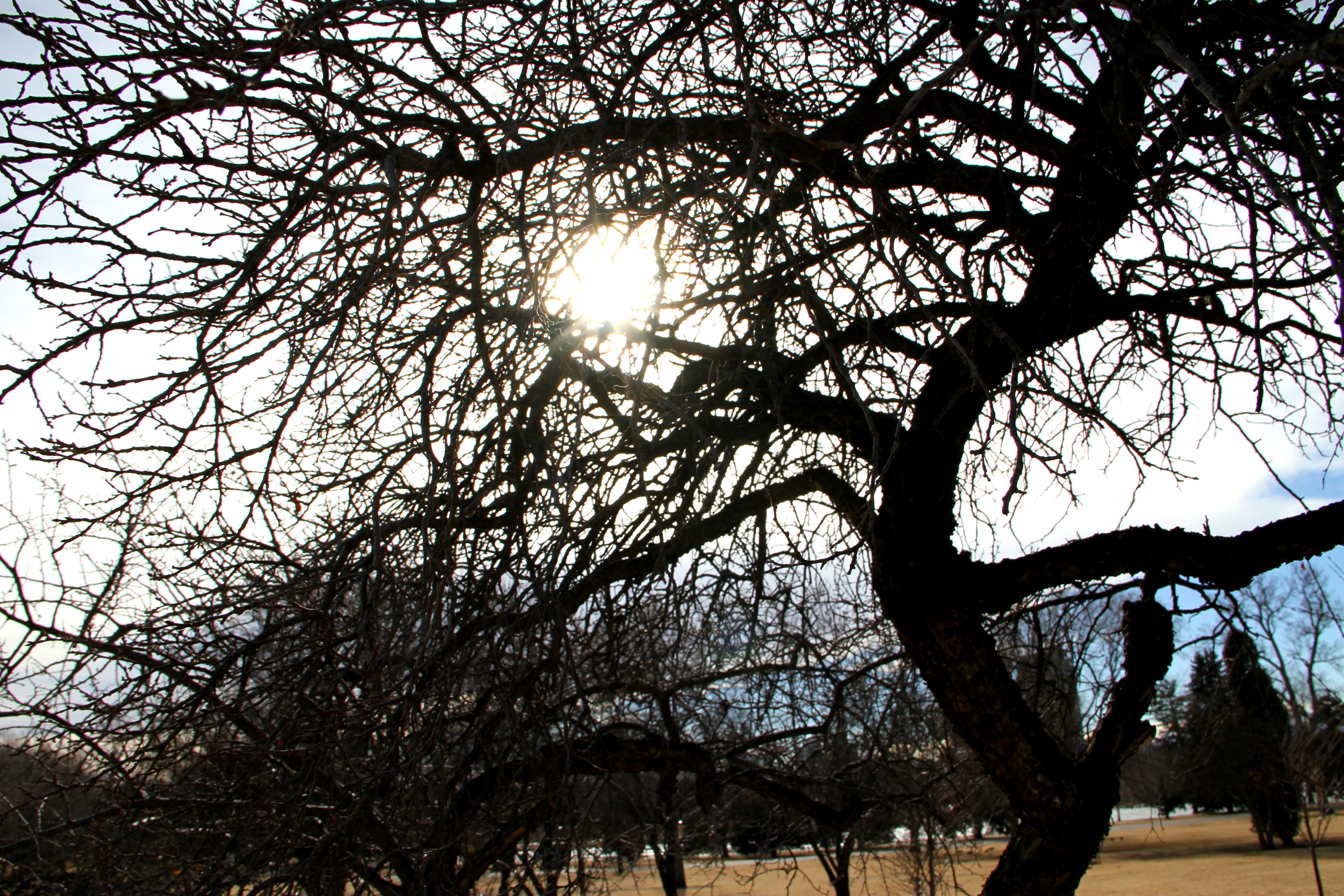 Experts at National Jewish Health in Denver say that from now on, earlier and longer allergy seasons will be present due to climate change. Global warming is worsening alleries. 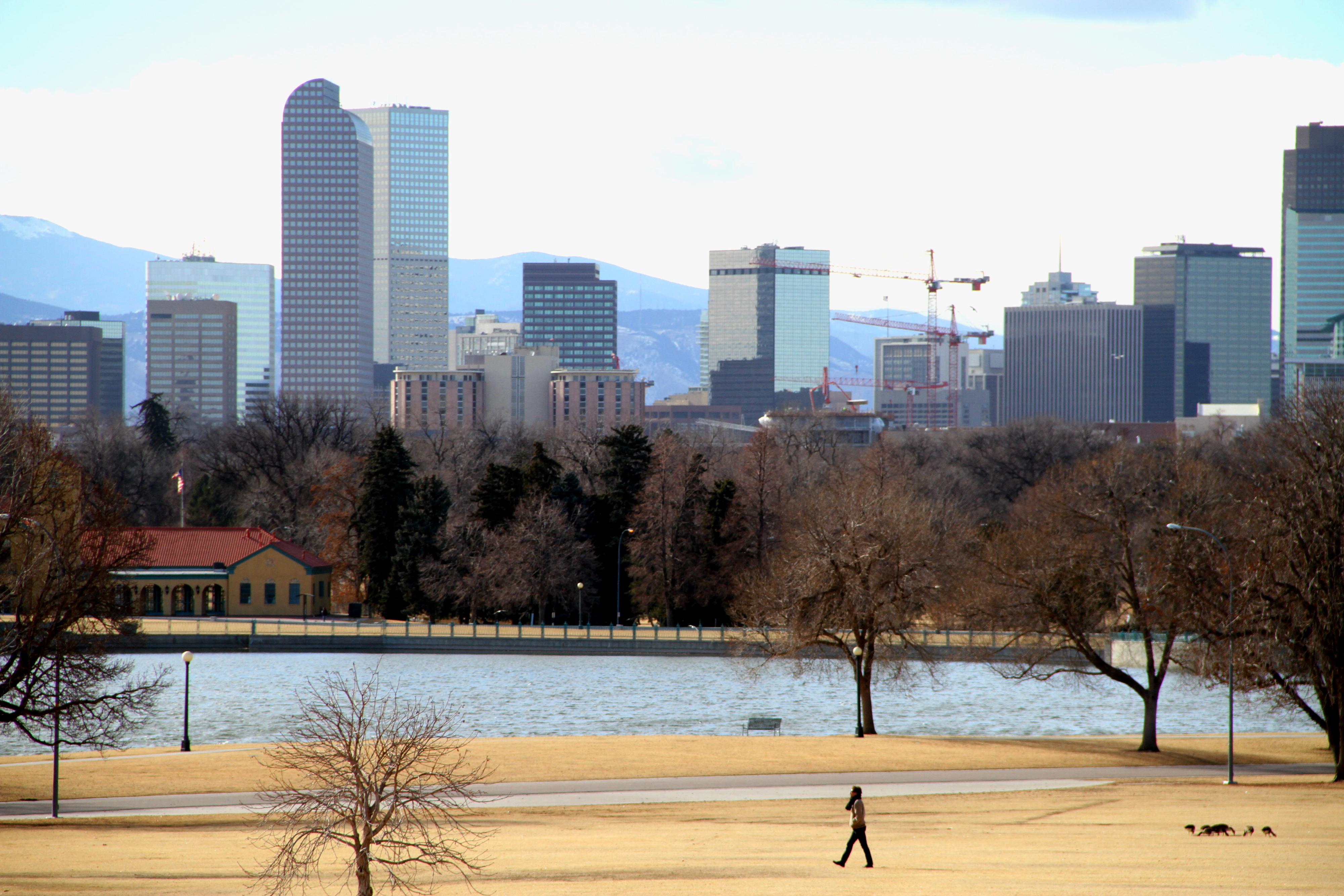 Even in February, National Jewish Health patient Janet Clement experienced her allergies symptoms, rather than mid-April when she typically starts to experience them. In the past she has taken over-the-counter medications to help her allergies, but she believes she will need something more this year to help her cope. 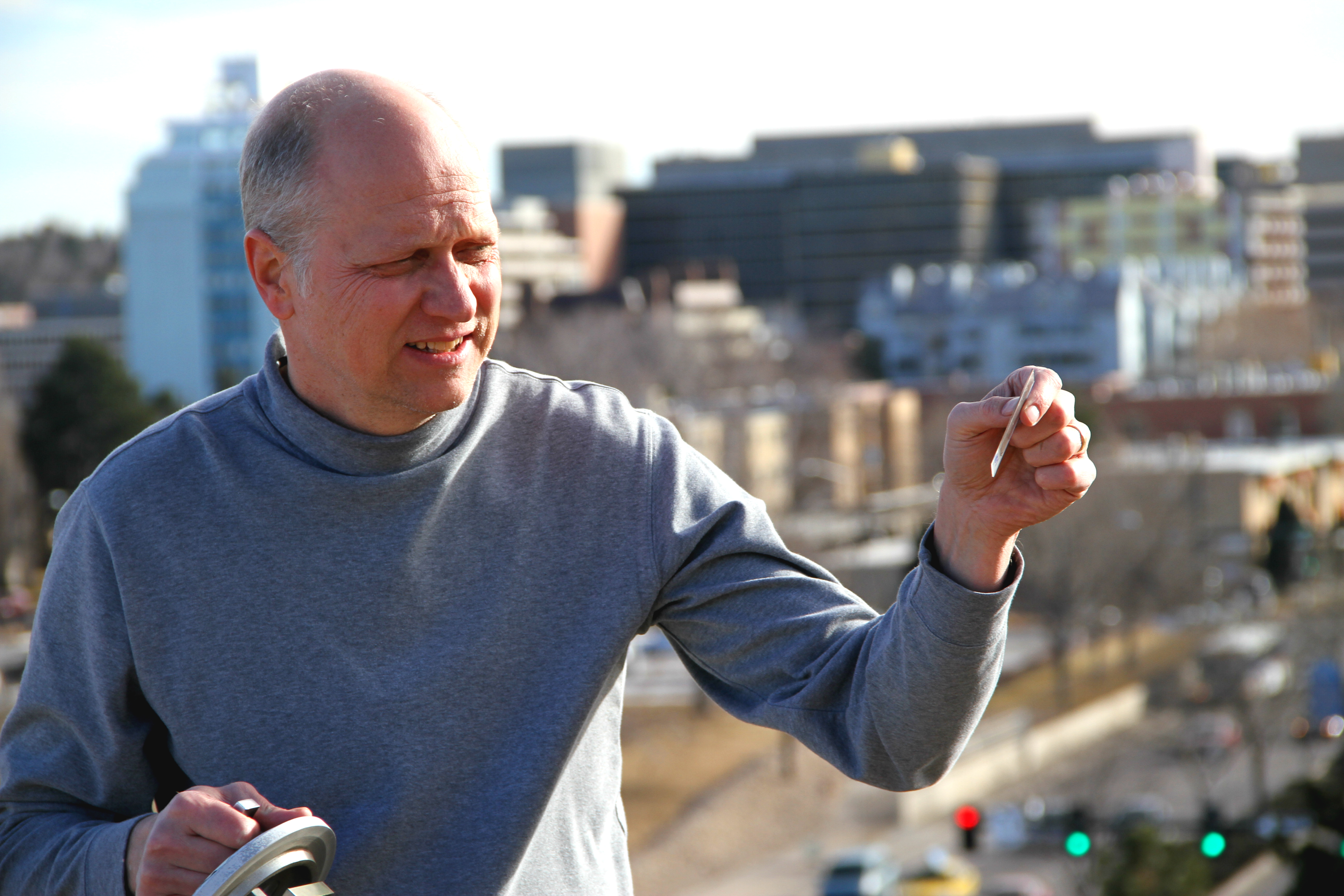 A National Jewish Health researcher collects pollen on the rooftop monitoring station in Denver. They are finding an earlier and more robust pollination along with larger plants due to the phenomena of global warming. 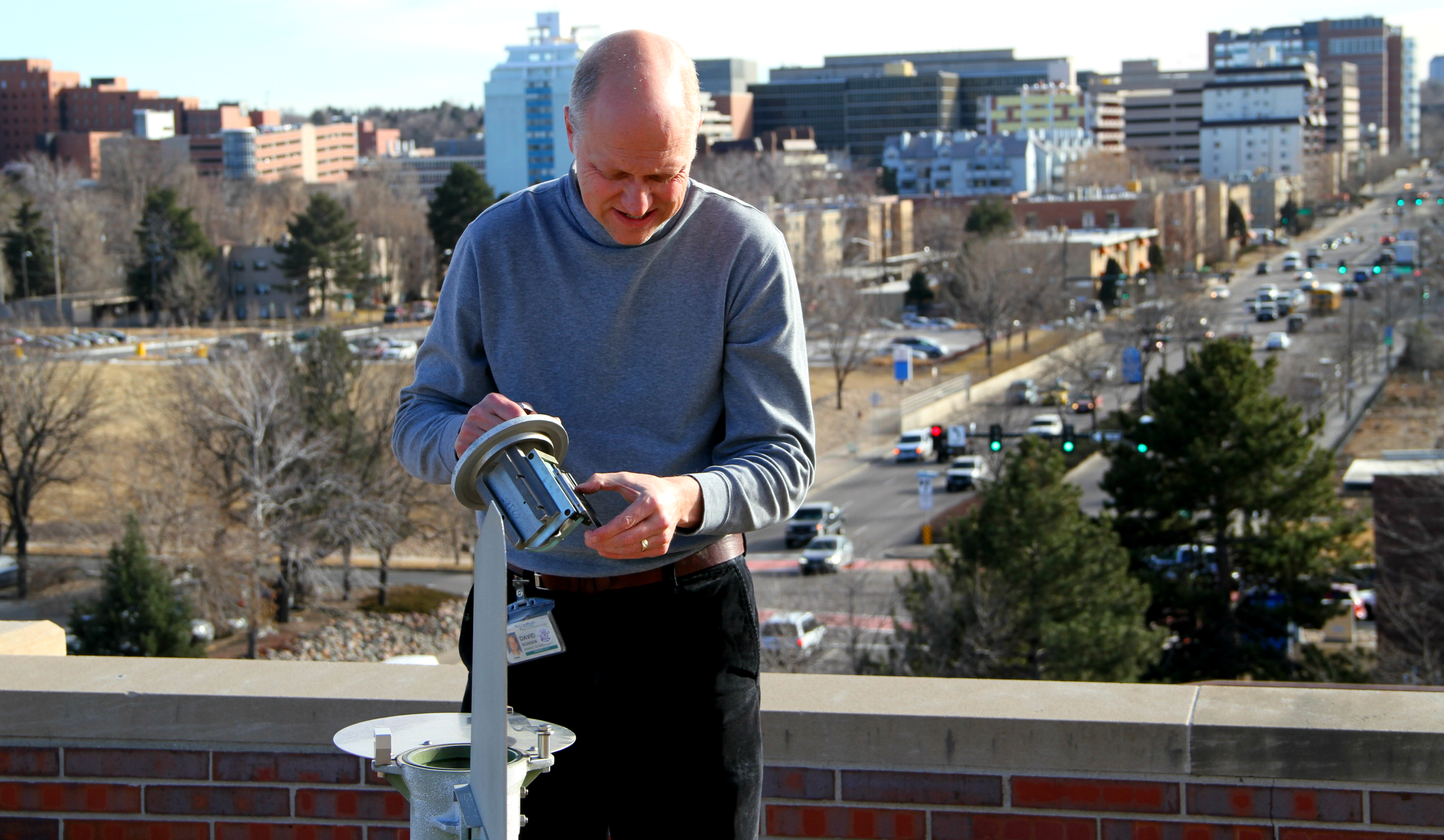 A researcher at National Jewish Health collects pollen on the rooftop monitoring station in Denver. They are finding an earlier and more robust pollination along with larger plants due to the phenomena of global warming. 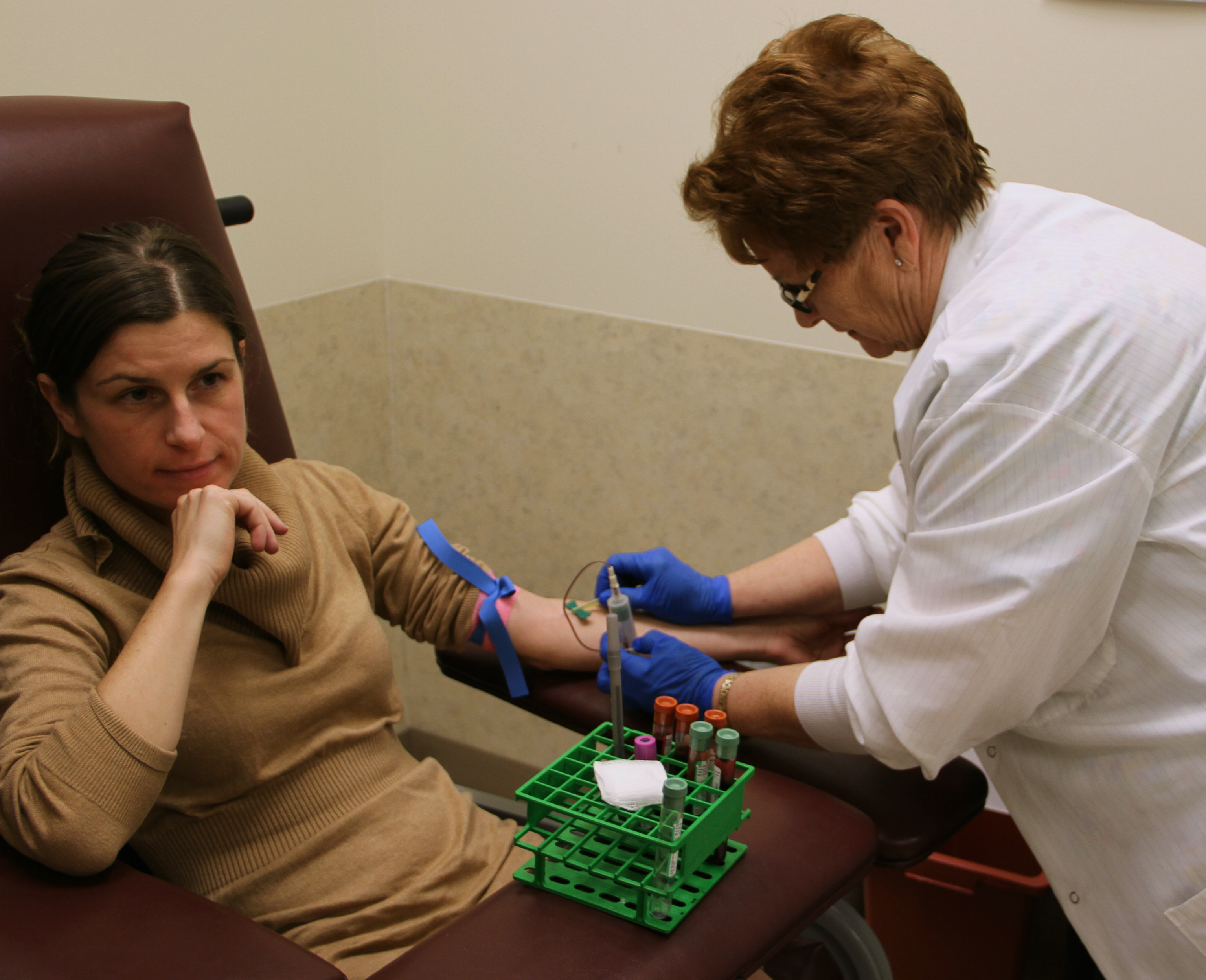 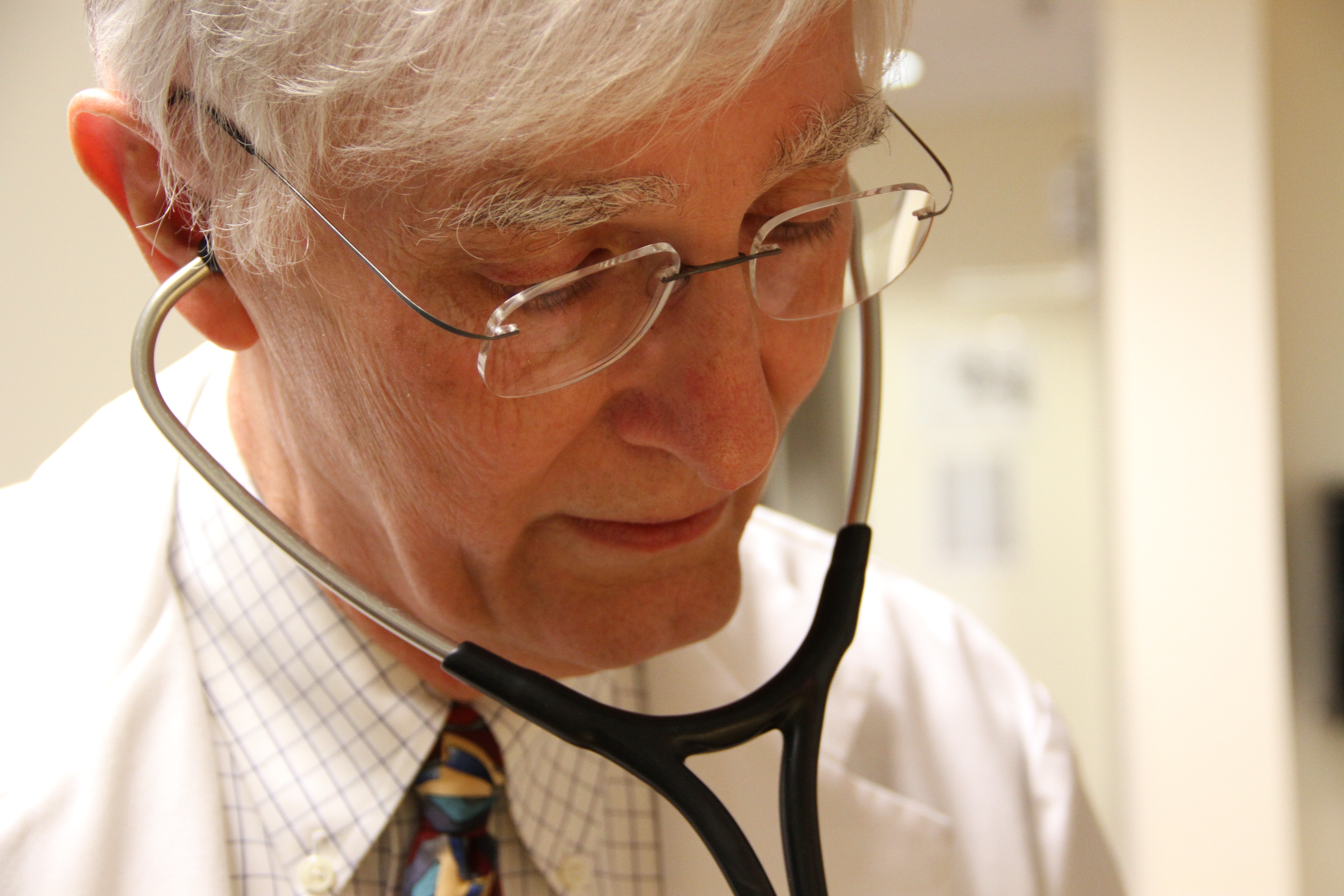 Dr. Richard Weber, allergist and researcher at National Jewish Health says there may be debate what is causing climate changing but that there is no doubt that it is happening, and it is affecting those with allergies. Dr. Weber says those with seasonal allergies may be paying the price due to the rise of temperature and carbon dioxide levels.