DENVER, CO – December 2012 — In an effort to protect the environment and save on energy costs, we are in the midst of a “green” home boom in this country.  Between remodeling older houses and building new ones, it’s estimated that millions of American homes will get a lot greener in the next decade.  While that may bode well from an energy-efficiency standpoint, the trend certainly doesn’t have everyone breathing easier.

“For every solution, there’s a problem,” said Nathan Rabinovitch, MD, an asthma specialist atNational Jewish Health in Denver.  “Energy efficiency is really, really important, but at the same time, with the homes that we are building today, allergens getting into the house, are staying in the house.”

That includes things like smoke, mold, bacteria and pet dander.  And for the nearly 26 million Americans who suffer from asthma, that’s causing a wide range of problems.

“It used to be when homes were built, a lot of air would come out through the roof and through the windows,” said Dr. Rabinovitch, “but now we’ve become so efficient at sealing off those areas that everything is getting trapped inside the house, and that’s making a lot of people sick.”

Rabinovitch says the movement to build more energy-efficient homes began in the 1970s, after the nation’s first energy crisis.  Since then, concerns about the environment and a downturn in the economy have all converged to make energy efficiency much more of a priority in the housing industry.

But something else happened during that same timeframe: asthma rates started going up.  In fact, since 1970, the number of Americans who have asthma has nearly tripled.

That’s not a coincidence, says Dr. Rabinovitch.  “The problem is, a lot of the air pollution in our home is actually in the carpet or on the soft furniture.  If someone walks on the carpet or sits on the couch, they end up getting this kind of personal exposure,” he said, “and with little ventilation in homes today, that pollution has nowhere to go, so it settles into our lungs.”

To see just how much air pollution we may be exposed to in our homes, Rabinovitch conducted a study in which he asked school children to carry air monitors with them for several weeks.  Twenty-four hours a day, seven days a week, those monitors collected air samples in the children’s homes and as they walked to and from school.  Samples were also collected as the children played outside, and as they studied in the classroom.

After analyzing the data, Dr. Rabinovitch found that air quality was worst where you might expect it least.

“For many of these kids, the amount of air pollution that they were being exposed to was often higher inside the home than outside the home,” he said.

That doesn’t surprise Hope Duncan.  Her 13-year-old son, Jack, suffered a near-fatal asthma attack in 2008, and since then, Duncan says she has learned a lot about triggers that are hidden around her home.

“They can be anywhere,” said Duncan.  “You never know what’s underneath the carpet that has accumulated from pets or from water damage.  There may be things in the couch or behind the walls that you simply don’t know about,” she said.

Because of that, Duncan and her family take strict precautions to protect her son.  “We change our air filter often, and vacuum and dust constantly,” she said.  The Duncans have also installed an air purifier in Jack’s room and insist that he shower each night before he goes to bed, instead of in the morning, like many people do.

“He spends most of his time in his room, and at least nine hours a night sleeping in there,” said Duncan.  “After spending the day outside, collecting all these allergens in his hair and on his body, we just want to make sure he gets all that off of him before he goes to sleep.“

But it’s not just natural allergens like mold and pollen that can trigger asthma attacks.  Some of the biggest problems are caused by choices we make.

“Pet dander and cigarette smoke are probably two of the most dangerous triggers there are,” said Dr. Rabinovitch.  “I always tell my patients that if there are smokers in the house or pets that are causing problems, those have to be addressed before anything else.”

Rabinovitch also offers some simple advice to anyone who will listen.  “The best way to control indoor air pollution is to look outdoors,” he said.  “Simply opening your windows more often will ventilate your house and will help dry out and clear out many of the things that could be making you sick.”

It’s a concept that raises a lot of eyebrows in this era of super energy-efficient homes.

“Homes were built 50 years ago in a way where there was ventilation, so I don’t think it’s difficult to go back to that,” said Dr. Rabinovitch.  “But the question is: How do we do that and at the same time keep our energy efficiency?  We don’t want to solve one problem and then end up with another.”

Patients interests in participating in food-allergy research at National Jewish Health can call 303-270-2222, or click here for more information. 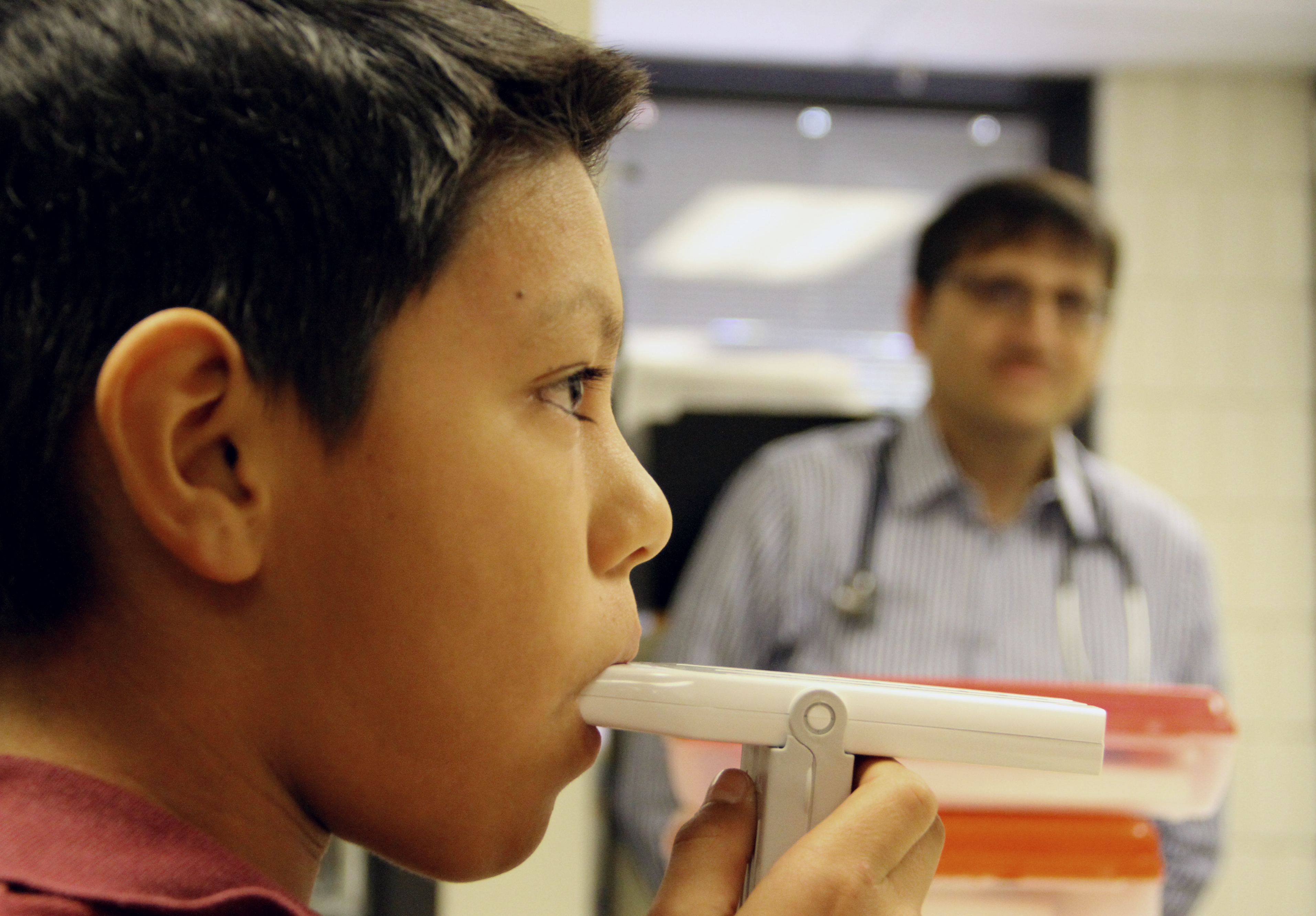 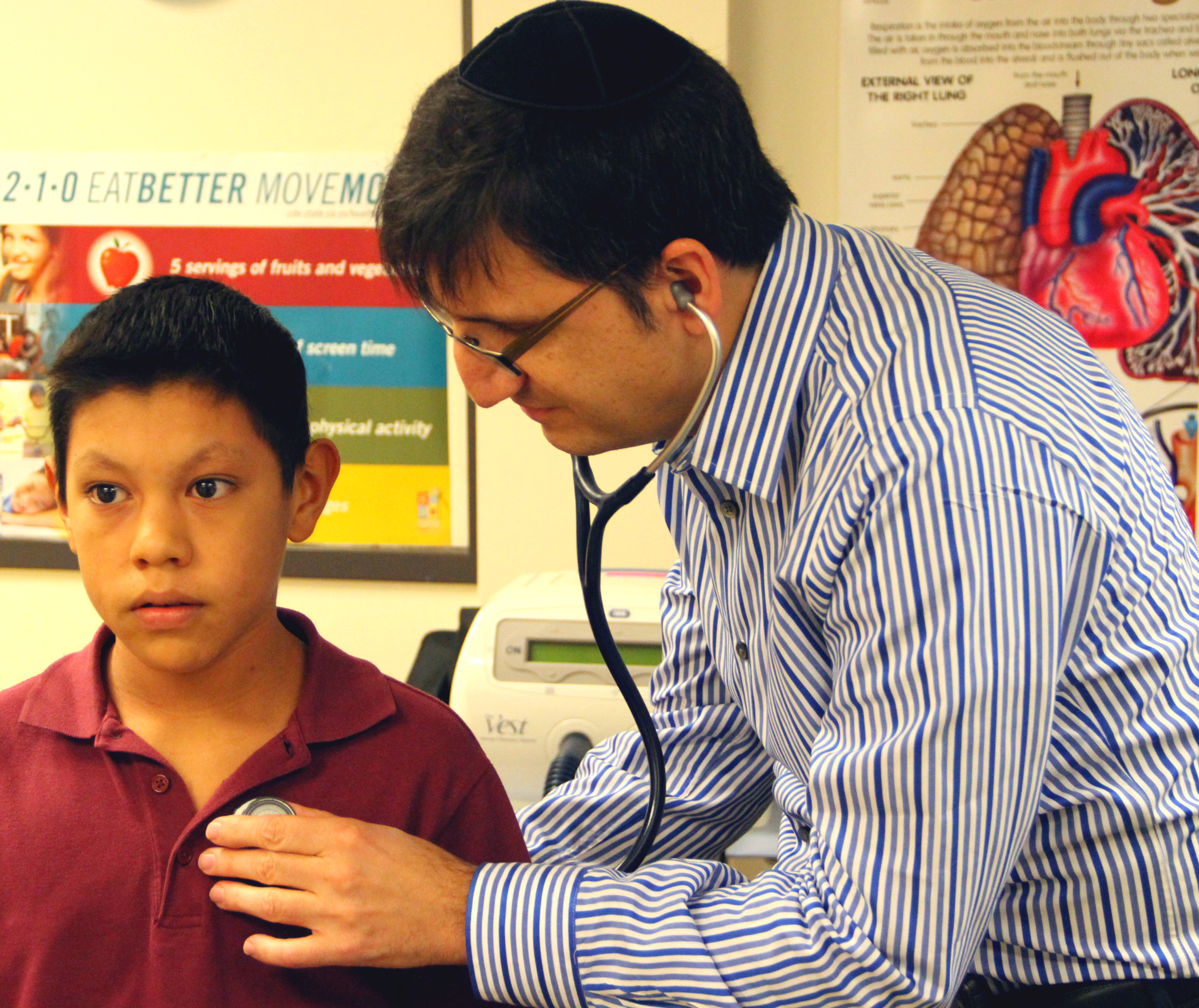 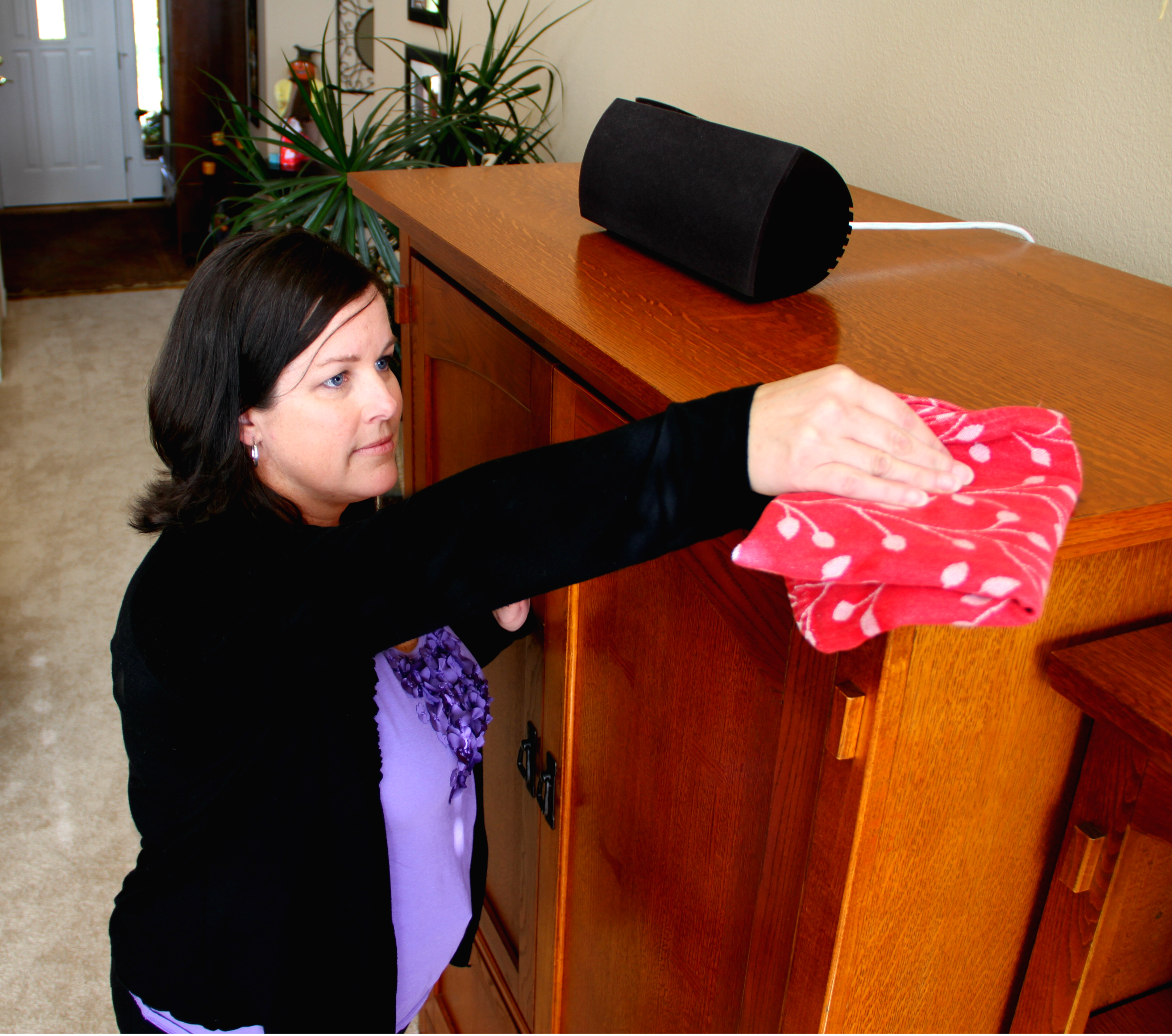 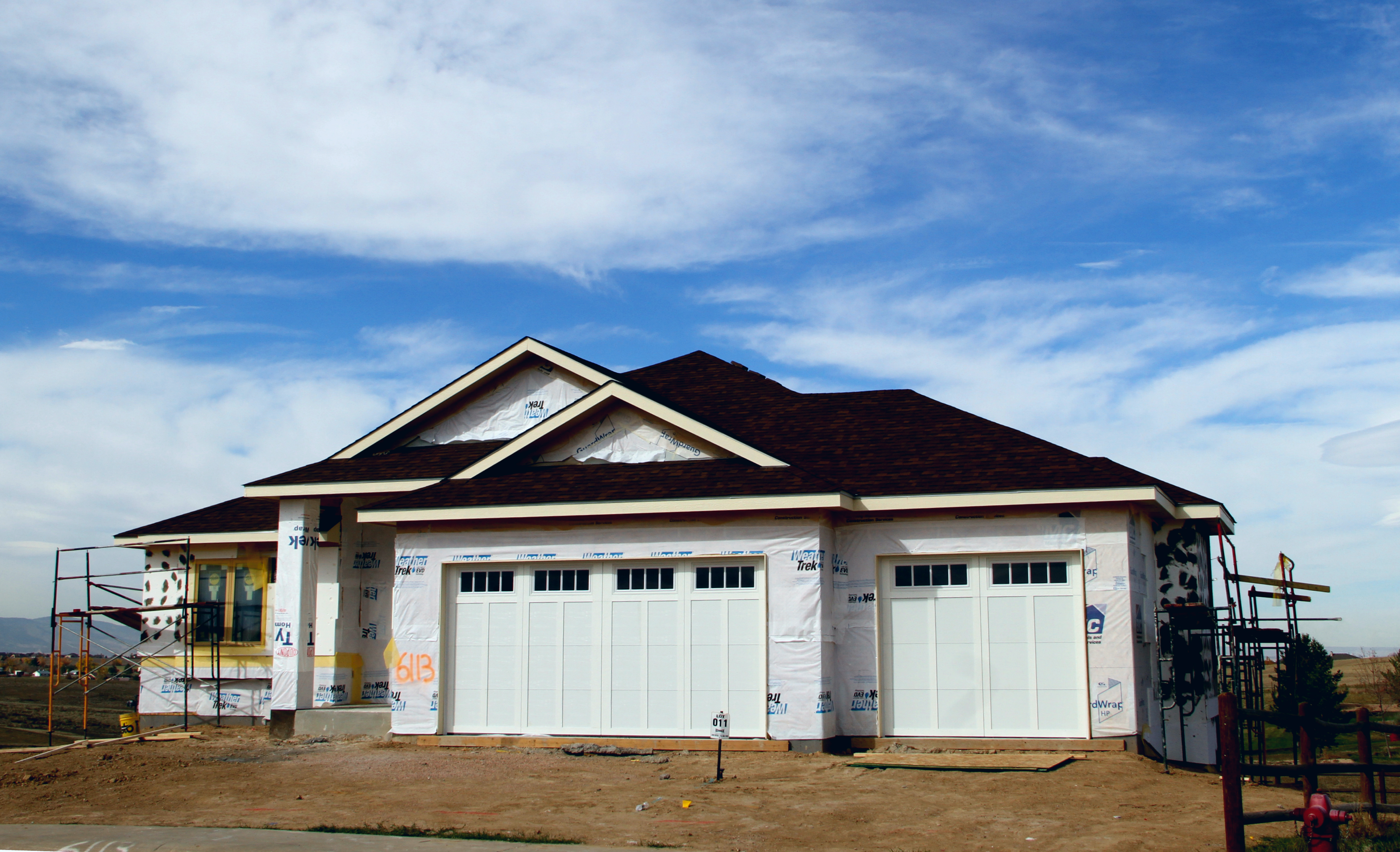 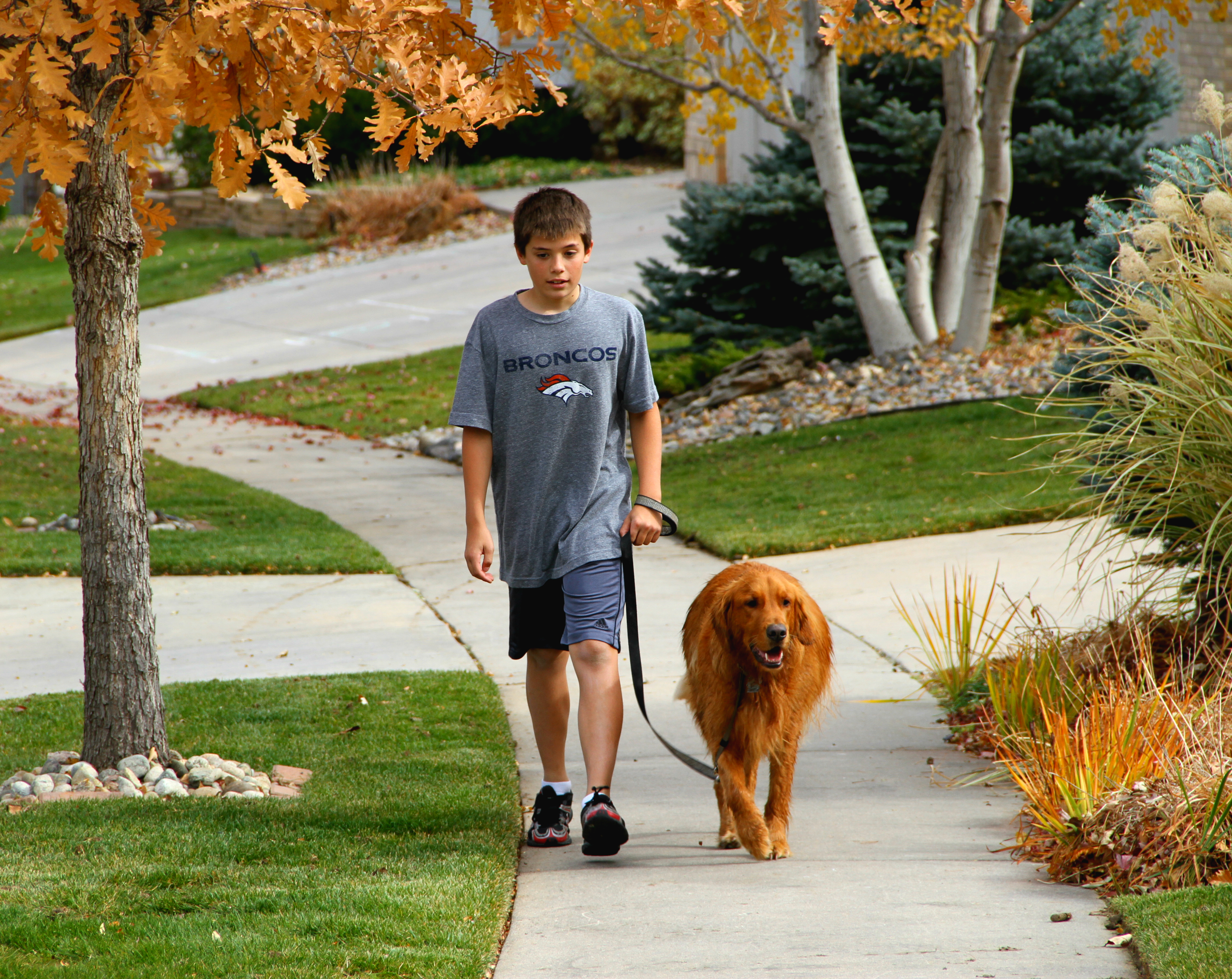 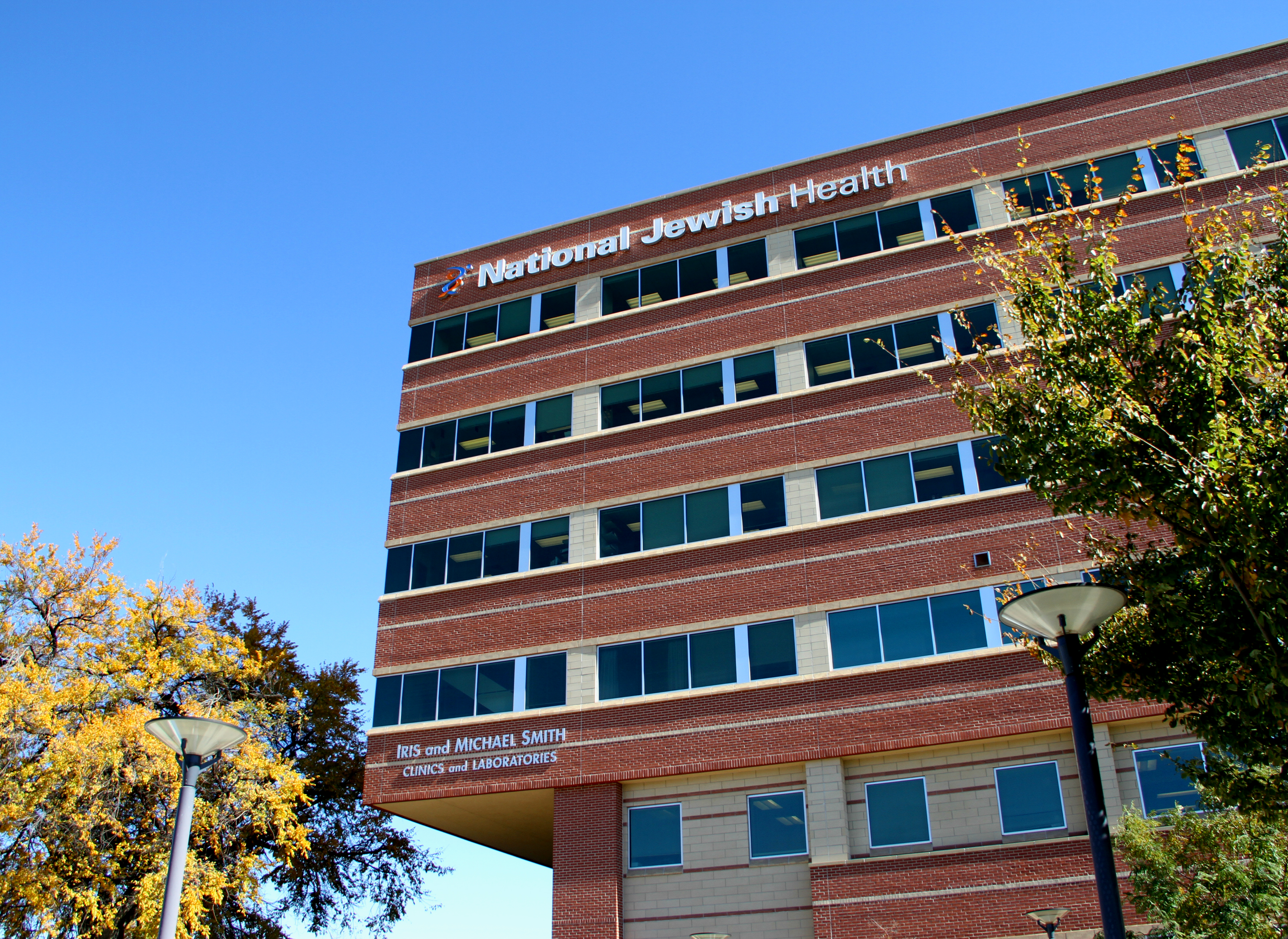 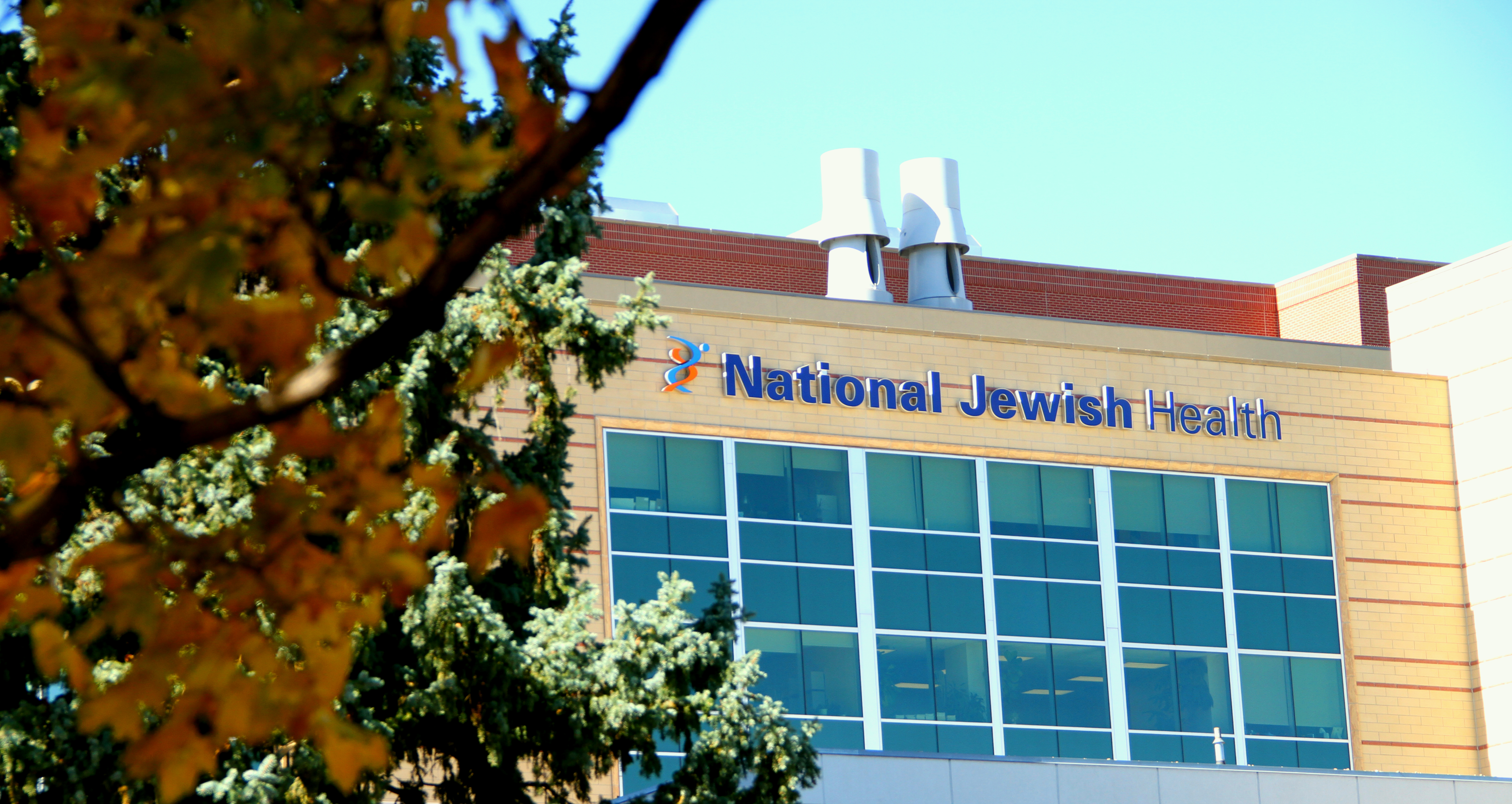